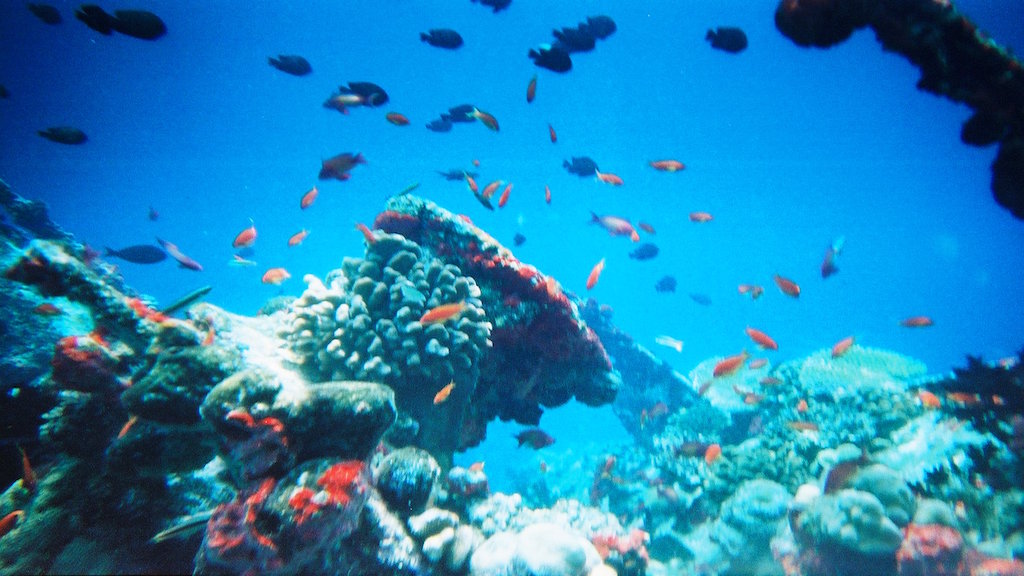 Snippets from a conversation on the Future Considerations page of Facebook

Professor of Management, Ralph Stacey, elaborates on the theory of complex interactions, on the paradoxes of organisational life, and the importance of taking experience seriously.
Ralph Stacey: Complexity and Paradoxes 2015

Ralph Stacey’s short video covers many important areas that we in FC have been working on and continue to work on. The need for and importance of “intentionality” – being clear WHY we are doing what we are doing and one key way to do that is to have a culture where discussing thoughts and feelings is commonplace, where assumptions are surfaced and shared, and patterns noted are actively considered against a test of “Are they serving us?”.

In addition he points out the social nature of organisations—essentially we are all creating and re-creating the organisations we are part of. There are many links here to Laloux’s work and Heifetz —especially the notion that organisations are the product of our behaviours, and rather than seeing them as “broken” we need to consider that in some ways they are perfectly designed to achieve what they are achieving and for some at least “working well”. This is a vital insight in working with organisational change.

I give a strong “yes” to what Stacey introduces. They all need to be dealt with and his opening them and his insights are valuable. What’s missing for me is the principles that complex adaptive systems theory provides for dealing with the paradoxes he mentions. While we can get tools from CAS theory, a useful way into this thinking can be to use language of emergent evolution.

Together, these two theories provide access to influencing the direction of our enterprise without specific or controlling what occurs in our desired direction. The relatively short life of success even of our most profitable and longest lasting corporation, when compared to other living systems and/or social systems, is sobering evidence that we haven’t got it right yet. But to those who are still trying and opening new boxes to explore, my hat is off to you.

Michael, R U saying basically, that companies won’t be truly self-organizing unless they make their structures and processes available to the benefits of “complex adaptive systems” and “emergent evolution” theories?

Yes, I’m saying that if you don’t understand the nature of organization at a deep level, you won’t be able to get it right. And we tend to focus on the individual level, which is all to the good, but we need to focus at a more fundamental level of design so that good individual work will have a rich environment to flourish in. I’m particularly speaking to those who are committed to, or even just exploring self-organization in the corporate world in particular.

It is my assertion that all social self-organization occurs in a larger structure of organization that can certainly be considered as having been a case of emergent evolution. Complex adaptive systems theory is really a special case to enable design of nurturing effective and powerful self-organization. Self-organization in human terms cannot emerge from a vacuum nor will it emerge in any very positive way from a system that is inimical to it.

Corporate Rebels Academy: Check. This. Out.