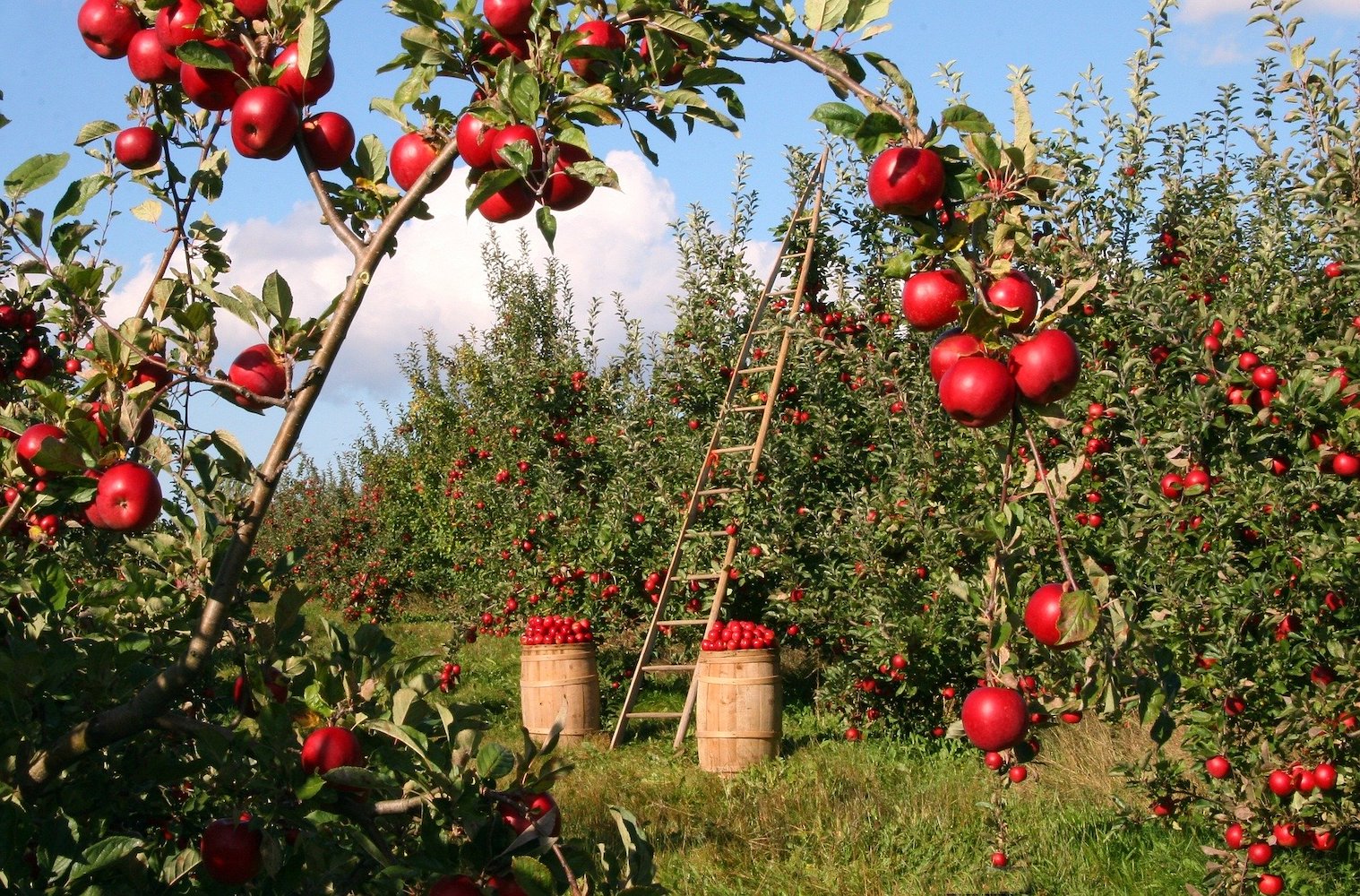 When Buffer first moved to a self-management model, we moved to a completely flat structure.

We just let loose and the message was “everyone go figure out what you want to do and work on, without too much guidance or leadership.” We talked about some of those challenges recently here.

In short, to describe what “flattening” an organization means exactly, here is what we did:

Within the first few months of being completely flat, slowly but surely a few things started to feel quite odd. People were easily lost, especially those that had just joined Buffer. More experienced people often didn’t quite see a place to help out and share ideas around which direction a project could take.

The way I would describe it is that the amount of freedom people had, with absolutely no guidance, expectations or accountability, was pretty overwhelming.

The misconception of flat structure

We eventually started to discuss whether this is the right setup for us. We concluded that it wasn’t, yet we were uncertain about how to move forward still.

We started to have this big knot in our brains. We had talked so much about being self-managed, about transcending the traditional management paradigm, and yet now we were realizing that there was still hierarchy?

Frankly, sitting with this question for some time was a great test, as it brought up many emotions around doubt in discussions between Joel and myself.

I now believe that, for us, seeking a flat structure was a misperception of what self-management means.

This is one of the many lessons and possibly one of the biggest misconceptions we’ve learnt about over the past 9 months or so, ever since Buffer moved to become a self-managed organization. It’s one that stands out in particular because it creates some of the most confusion both internally and externally when we talk about how we’re set up as an organization.

The paradox of power in self-managed organization

This was (and honestly, remains!) a big paradox in my and many of our team members’ heads. Luckily, Frederic Laloux, who wrote Reinventing Organizations, has been able to describe this paradox much more eloquently than I ever could:

“Here we stumble upon a beautiful paradox: people can hold different levels of power, and yet everyone can be powerful. If I’m a machine operator―if my background, education, interests, and talents predispose me for such work―my scope of concern will be more limited than yours, if your roles involve coordinating the design of a whole new factory. And yet, if within what matters to me, I can take all necessary actions using the advice process, I have all the power I need.”

Embracing this paradox without being paralyzed by it, we felt we needed to make a big change again. Hierarchy has once again become a central part of how we work again at Buffer.

Embracing a reality of hierarchy

The key realization here was that people by nature have a unique place within Buffer that isn’t created equal.

This goes back to the forest analogy: Not every tree has the same height, age and need of water and sunlight. That doesn’t mean that it’s more or less important because of its features. It does, however, mean that it may have a different standing because of these differences.

The best example we’ve experienced is when brand new people join the company. They naturally look towards more experienced and skilled people that are already part of the team, to help them figure out the best first steps.

Another example was that, as founders, people were looking towards Joel and me for guidance around company vision and didn’t feel like they could just take on that task themselves. There was a level of natural hierarchy that somewhat self-selected people for roles they are suited for.

As part of embracing hierarchy again, there are a couple of other key things we brought back:

Embracing higher level, strategy work that provides guidance and leadership is something we feel has had a big impact already since we brought it back a few months ago.

What we neglected for quite some time was that higher level work is not a contradiction to self-management. People who are working on certain tasks find a lot of value in hearing about higher level guidance and direction and vice versa.

Things like “product vision,” “marketing vision,” and so forth are important and valuable—and if no one takes care of them, we can get lost easily.

As we’re building our own software tool called “HQ” to map everything that’s going on within Buffer, here’s an example of how this looks like for all of Buffer’s products. As you can see, there are four faces to the higher level “product” area and then more faces next to each individual product area within “Buffer products:”

Early on in our self-management journey we took more of a “sink or swim” approach and abandoned the mentoring and coaching sessions we previously had in place.

We don’t feel that’s the right method anymore, so we brought back one-on-one mentoring meetings. The structure of these is slightly different now—instead of performance updates, it’s become a playground to work through challenges and bounce concerns and worries off someone who might have been through similar struggles in the past and can now offer some sound advice for you.

Sometimes, all you need is to just spell out what’s going on in your mind and that by itself is enough to help you solve a challenge. Simply creating a safe space between a mentor and someone looking to grow has been a very important aspect to return to.

This change especially has had a big impact for me personally, to feel more connected with team members and to feel the pulse of what’s going on within Buffer. I’m really glad we’re doing these again.

When we started to move towards embracing natural hierarchy, someone on the Buffer team asked very fittingly: “How might this be different the previous structure we’ve had?”

The question of how what we have now is different than a traditional management structure is a super important one. When we discussed this post internally before publishing it, Niel had a wonderful definition:

“For me it’s always felt like the hierarchy that is talked about in self-management is a reflection or perhaps an interpretation of the experience of team members in the organization but also combined with their tendency or passion to fulfill a high-order (leader) role. The term ‘actualized hierarchy’ always hit the spot for me. It’s a representation of hierarchy rather than one that was designed or prescribed.”

I think the term “actualized hierarchy” is one that helps describe our current setup the best. In a second instance, Niel shared the importance of how the “higher level work” doesn’t control the rest:

“Also, perhaps more importantly, in self-managed hierarchy, the people who are perceived to be as ‘higher’ up in the hierarchy don’t necessarily have the ability to veto or control the people below them.”

It feels incredibly refreshing to bring back an inclusion of hierarchy at Buffer, and I’m sure we’ll keep evolving our thoughts and process on this.

Whenever the question might come up around whether self-managed teams must also be flat, I hope that pointing to this piece might be helpful.

I’m sure there might be many more questions around this topic, as it’s still quite paradoxical. I would love to hear your thoughts on this in the comments!

P.S. Get all our posts on workplace culture, productivity, transparency and more in your email. Sign up now.