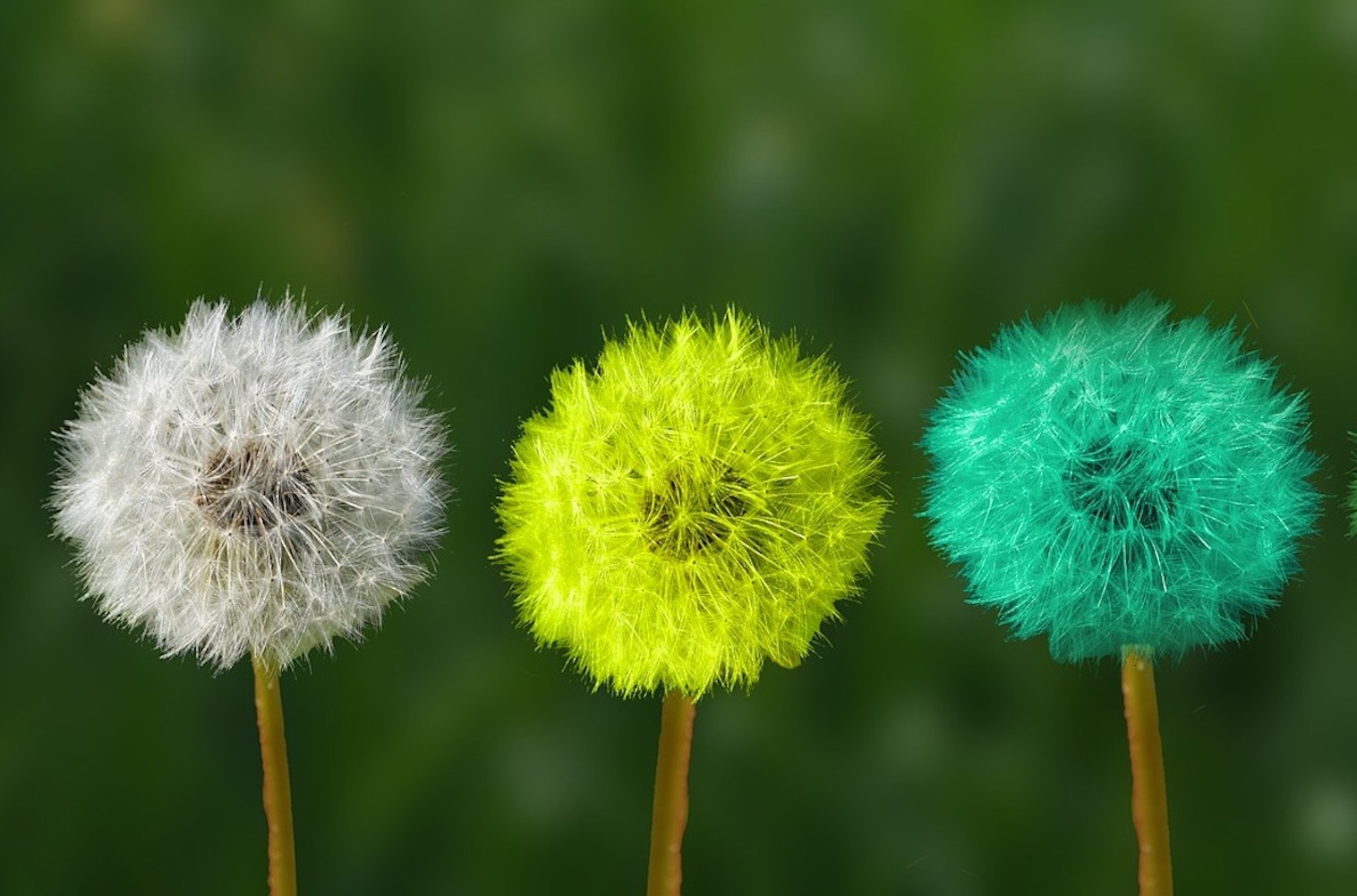 By Simon Mhanna and originally published at The Moment

Part 2 of this story is here.

An inside look at The Moment’s journey to unlock the full potential of self-management.

The Moment is on a journey to unlock the full potential of self-management. “Going Teal” was a key milestone. We believe in honesty, transparency, organizational development, and applying the innovation process to ourselves. The following is a look at why we embrace these values, and how we’re growing as a result.

In his book Advice Not Given, Dr. Mark Epstein says, “Our ego is at once our biggest obstacle and our greatest hope.” Ego is the device or lens through which one experiences the world around oneself. Ego collects the sensory inputs from one’s body, surroundings, and physical needs. Consciousness has often been referred to as one’s higher self. Consciousness knows no limits or boundaries. With the proper perspective, both ego and consciousness can work together to form a happy union.

Teal requires people to access the next level of consciousness. From a developmental perspective, Teal is presented as a breakthrough, the ability to reach a higher vantage point from which one sees the world in a broader perspective. From that perspective, one is able to replace fear, triggered by ego, with the capacity to trust others and the abundance of life.

This notion sparks controversy. It is important to highlight that Laloux, the author of Reinventing Organizations, doesn’t mean that Teal organizations or in this case Teal people are “better” than others, but rather, by engaging with Teal concepts and practices, one can better cope with complexity from a more grounded and aware place.

Here is a passage to illustrate Laloux’s point:

“Let’s first get one potential misunderstanding out of the way: the notion, which makes some people uneasy, that successive stages in development would imply that some people are somehow better than others. It’s a valid concern. As a human race, we have done much harm to each other by means of colonialism, slavery, racism, and sexism, in the name of one group being ‘better’ than other groups.

Human consciousness evolves in successive stages; there is no wishing away the massive amount of evidence that backs this reality. The problem is not with the reality of the stages; it is with how we view the staircase. We get into trouble when we believe that later stages are “better” than earlier stages; a more helpful interpretation is that they are ‘more complex’ ways of dealing with the world.

For instance, a person operating from Pluralistic-Green can integrate people’s conflicting perspectives in a way that a person operating from Impulsive-Red most likely cannot. At the same time, every level has its own lights and shadows, its healthy and unhealthy expressions. Orange modernity, for instance, has harmed the planet in a way previous stages never could.”

And I agree with Laloux that there is a real shift here. As humans we are wired with impulses to control, protect, and defend. We are inherently programmed to meet others in judgment, believing that we must be right and they must be wrong. But it’s equally as true that we’re set up to grow psychologically, to evolve, and to develop.

With the evolutionary Teal, people are invited to embrace their wholeness and humanity

In this Youtube video Daniel Goleman talks about the needs of any top performing professional: aside from a high IQ, people need to be self-motivated, self-aware, and emotionally intelligent. Goleman focuses on the importance of aligning one’s motivation to improve with a sense of purpose.

Using a collaborative mindset we can seek to understand and empathize with others in order to harmonize interests. The underlying assumption here is that collaborators are coming in with similar values and and a shared purpose.

The ability to listen deeply, is a vital condition through which we may engage in critical conversations with empathy. The ability to sense others’ emotions, acknowledge their needs, celebrate their gifts, recognize both their strength and weaknesses, and understand their perspective builds trust and leads to a state of flow.

Flow is an ideal state of an organization behaving harmoniously as its highest self. A state in which the organization is acting as a collective, able to respond and act on changes in its environment. As we reflect on “environment”, we realize that nature has many lessons to teach us. We have all seen flocks of birds wheeling and swooping in a choreographed unison.

This phenomenon is called flocking. It’s fascinating because birds in flock don’t just follow a leader or a neighbour. Instead, they collectively anticipate and respond to sudden changes in the flock’s direction of motion. Because of this phenomenon birds fly further with less energy, have better chances to protect themselves from predators, and are more responsive to their environment and less dependent on their leader.

As designers we may be predisposed to have a high Emotional Intelligence. We learn to understand and experience the feelings of others through a multitude of tools. We engage users in the creation process using methods like Human-Centered Design. While it may seem simple to transfer these principles to organization design, it is often challenging when we are the subject of our own creation.

The Moment’s Unique Shade of Teal

A year ago, I published Fifty Shades of Teal: Why Teal is not for the faint of heart. It was my first reflection piece on The Moment’s journey to embrace the concept of a Teal Organization. Since publishing in the fall of 2017, The Moment team has grown and learned a lot, including my own personal ability to grow with, and help design, a transitioning management structure.

The concept of ‘going Teal’ is a journey; there is no standard blueprint to transform the organization. Rather, Teal is the much-needed provocation for organizations to recognize patterns and behaviours – some of which may be holding them back. It’s an invitation to evolve collaboration and work. It’s a step into a more human organization where people come first.

Now, I celebrate the story of a resilient team committed to not only pursuing our purpose as an organization, but also to embracing change and continuously pushing our boundaries through experimentation and what we call learn-by-doing.

I celebrate the story of an organization that, intentionally and organically, fosters a culture of personal and group development and constantly enables its people to overcome their limitations, uncover their blind spots, and improve their mastery of innovation design in an increasingly challenging, complex, and volatile world.

At The Moment, we learn, reflect, grow, and thrive — and our Tealness has been a catalyzer of this.

Part 2 of this story is here.

Stay tuned for Part III of this series [at the original publication site] taking a look at the evolution of self-management practices inside The Moment: From Teal to “Holacracy.” We would love to hear your thoughts! Get in touch or read more about how we can partner together: Seeking Allies in Purposeful Innovation.