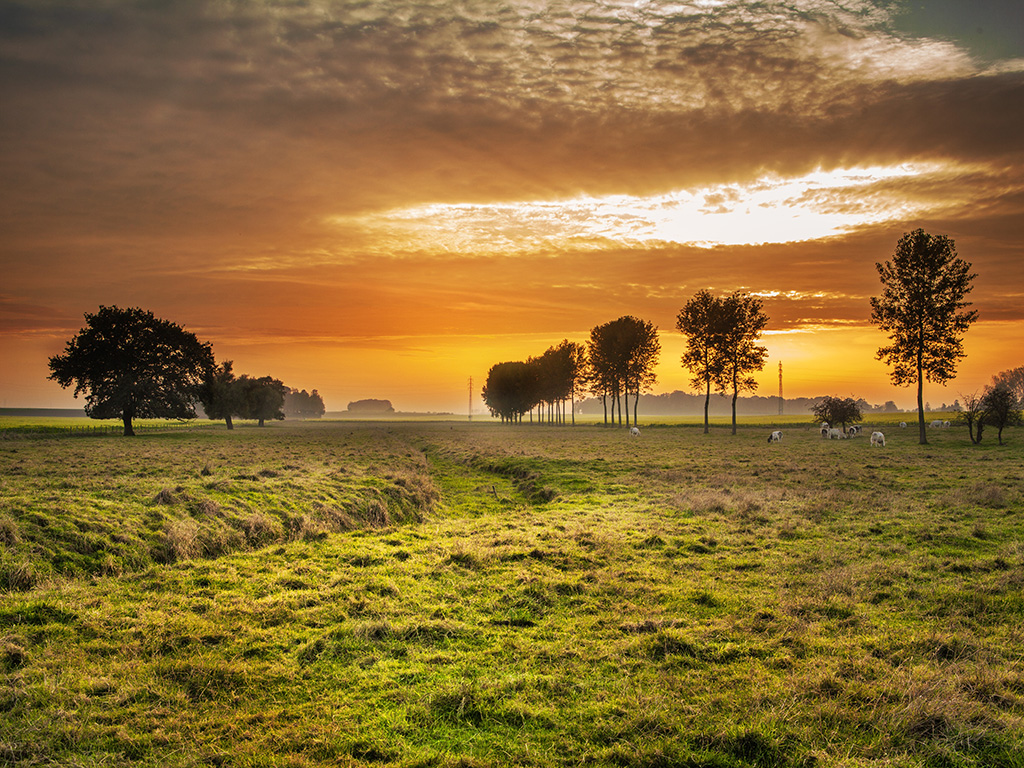 How Do Startups Discover Their Evolutionary Purpose?

The Teal for Startups initiative launched by Malek Jaber and Victor Vorski has had significant success in creating a large, engaged community around the exploration of creating Start Up businesses that operate from the next stage of human consciousness.There are several Teal for Start Ups streams working on a variety of perspectives with this vision in mind.

The following article is an edited narrative created from a lively group discussion on Facebook on the Teal for Startups Evolutionary Purpose stream. It’s a fine example of the wise collective thinking that can emerge from a committed Facebook group.

Powerful questions engender important insights and in this case the following enquiry gave rise to some rich reflection:

What are the key questions that startups need to ask themselves to discover their evolutionary purpose?

The members’ initial contributions came in the form of the following key questions:

Another contribution suggested taking on the perspective of a startup itself and then asking what is the greatest possible purpose I can imagine for myself? What and whose interests do I want to serve?

Digging deeper into the question the conversation highlighted the fact that discovering Evolutionary purpose is not about what people might want or plan.

So the key word of the question for the thread appeared to be the notion of “discovering” something rather than creating something from preconceived schemas.

One participant suggested that evolutionary purpose has an “agency” of its own and that it is indeed an entity of sorts, a “dominant monad” of a very different sort from what Ken Wilber talks about.  This mirrors the notion that Holacracy originally talked about as being “the soul of the organization” which can be  tuned into for purpose and for guidance in all decisions. A metaphor that is gaining acceptance these days is that of a “morphic field” which seeks to manifest itself in the world through the people in a group or organization, who are “listening” or “discerning” the impulse created by that field, in them, as their passion.

Purpose at the level of Teal can therefore be recognised as something very different to that at the Green level where the emphasis is on creating something to benefit the world. At Teal the priority is receptivity and developing presence for listening and discovering a subtle direction which can be said to already exist.

Thank you Teal for Startups Evolutionary Purpose stream for your insights!