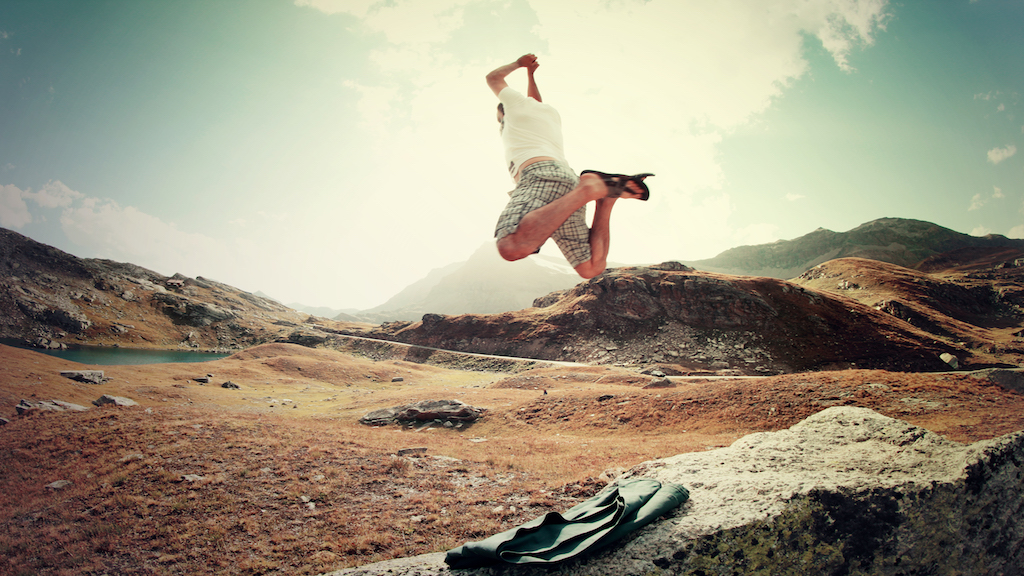 ENLIVENING EDGE TV IS ON AIR!

Enlivening Edge TV, our first project for reinventing EE, has just been launched! Our readers have been asking for this, and so have other parts of the Reinventing ecosystem! Now EE is emerging eye-to-eye!

Here’s the first in the forthcoming series of Chris Clark‘s videologs (vlogs):

Chris’s vlog is more than what you see on your screen. To me, it feels energetically like the opening of a new chapter in EE’s life toward being a full-production media enterprise, capable to empower our highest aspirations to reinvent self, organizations, and social systems with the deepest connection to our full humanness.

EETV gives a voice to creators of engaging video content which speaks to our heart, stirs our soul, and builds community.

When you look up the vlog, you won’t find there fancy, production-quality footage or dazzling, computer-graphics special effects; just a guy speaking to you ad lib, yet, it’s more fascinating than many of the mainstream media shows.

If you were with us, when EE got launched in May 215, you may notice a similar pattern: Just think of the modest newsletter with a minimalist website that Enlivening Edge was back then. Now, consider what it became and is becoming. There is a common principle in that, which is underlying also the birth of EETV:

Imitate nature, where significant beginnings are hardly noticeable. When, in the human world, those beginnings go with the grain of evolution, then they attract the support of future-responsive evolutionary players. So will EETV.

What does the birth of EETV now make possible? What can we co-create together? How about these for starters?

What comes alive in you when you consider the possibilities? What form of co-creation is calling to you, emerging through you as you?

What Evolutionary Purpose Really Means and How to Determine It