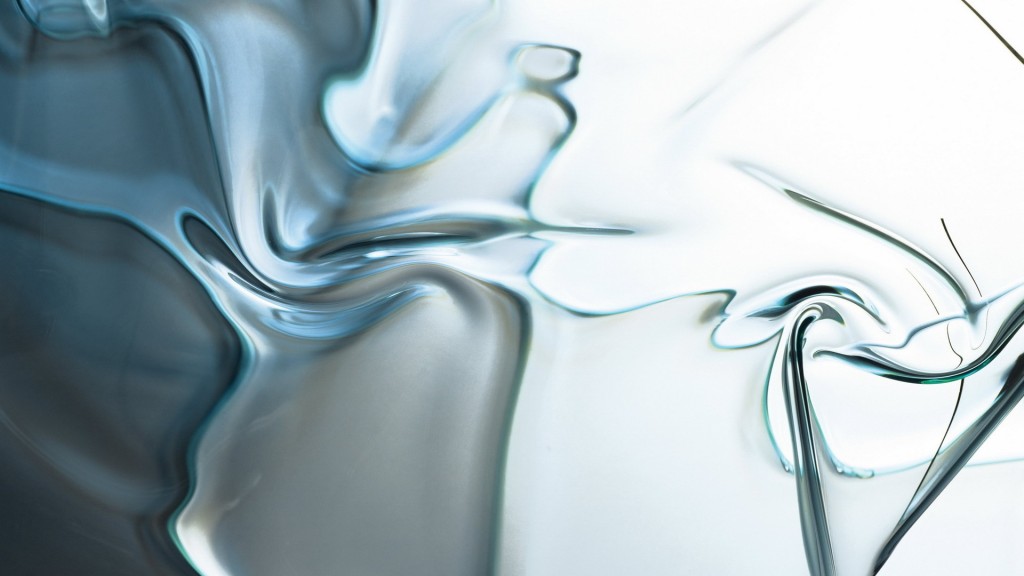 The Principles of LiquidFeedback

Several years ago some software programmers in Berlin came up with a new software platform to let diverse groups of people self-organize themselves to make democratic decisions online.  The program, LiquidFeedback, gives everyone a chance to participate without the need for physical assemblies or in-person voting.

The program was first used by the German Pirate Party, but it has been also been used by citizen associations, cooperatives and even corporations to elicit the collective sentiment of groups of people, including for binding votes. The idea behind the program is to avoid the classic problems of representative democracy and hierarchies.  As we all know, elected leaders are often happy to ignore or misrepresent the will of the people if it helps them stay in power.  LiquidFeedback was intended as something of an antidote.

Now, the programmers behind LiquidFeedback, the Public Software Group of Berlin, have published a book, The Principles of LiquidFeedback, describing the philosophical, political and operational details of the software system. The authors – Jan Behrens, Axel Kistner, Andreas Nitsche and Bjorn Swierczek – bill their book as “a must-read for anybody planning to make online decisions or to build online decision platforms and is also interesting for anybody interested in the future of democracy in the digital age.”

At a time when elections, legislatures and other democratic processes do a poor job at representing the will of the people, LiquidFeedback is a welcome experiment in demonstrating a better way. It is not seen as a substitute for representative democracy, but more as a complement to it.  I blogged about the program in 2012 and concluded that it “clearly shows the potential for re-imagining more open, legitimate and responsive forms of governance.”

LiquidFeedback empowers any accredited member of a group to propose a new initiative; make suggestions about it; create alternatives to the proposed initiative; and vote on a final proposal.  Discussion generally takes place on other platforms, however, outside of LiquidFeedback. But the authors warn that “in the real world it is not possible to implement a secret electronic voting system whose functionality can be verified by the voters.” Liquid Feedback uses open ballots.

Here is how the Public Software Group describes their program:

Following the idea of interactive democracy LiquidFeedback introduces a new communication channel between voters and representatives (in this case members and board members), delivers reliable results about what the members want and can be used for information, suggestion, or directive depending on the organizational needs and the national legislation.

This system allows all members to participate not only in voting but also in developing ideas and at the same time it is helping board members to understand what the majority really want, to make right and responsible decisions based on the “popular vote.”

The Principles of LiquidFeedback shows that the authors have spent considerable time thinking about the political implications of different deliberative processes and the reasons why LiquidFeedback is designed the way it is. Having said that, I am disappointed that they didn’t provide a frank assessment of how the system has worked for the German Pirate Party, the most prominent use case.

I had read, for example, that the Pirates’ deliberation and voting using LiquidFeedback had proved embarrassing at the time because it “aired the dirty laundry” of internal Party debates to the general public.  This made it more difficult for the Party to present a unified, happy front to the German people.  And in fact, after receiving 7-8% of the vote in various German elections in 2012, the Party captured only about 2% of the vote in various 2014 elections.

Of course, these results probably say more about the Pirate Party and German politics than they do about the LiquidFeedback software. Many Pirate leaders were criticized for their unprofessional handling of various issues, and the Pirates were, after all, neophytes to politics.

Still, it’s a glaring omission that the book’s discussion of how political parties might use LiquidFeedback does not even mention the Pirate Party. Curious minds would surely like to know how the programmers regard the Pirate Party’s recent history and the role that the software platform may have played (if any) in the Party’s decline. There are surely some important software-design issues to explore.

To me, that is indeed the point:  online deliberation and voting schemes are still in a formative, experimental state.  We don’t have a lot of data-points for knowing how actual social collectives will embrace online deliberation.  What attitudes, values and practices do those groups bring to the process, and how do they intersect with the software design? A software program is not a magic bullet, but it can be a powerful way to structure social relationships and dialogue.

So let’s encourage the explorations. They have got to be an improvement over the status quo.