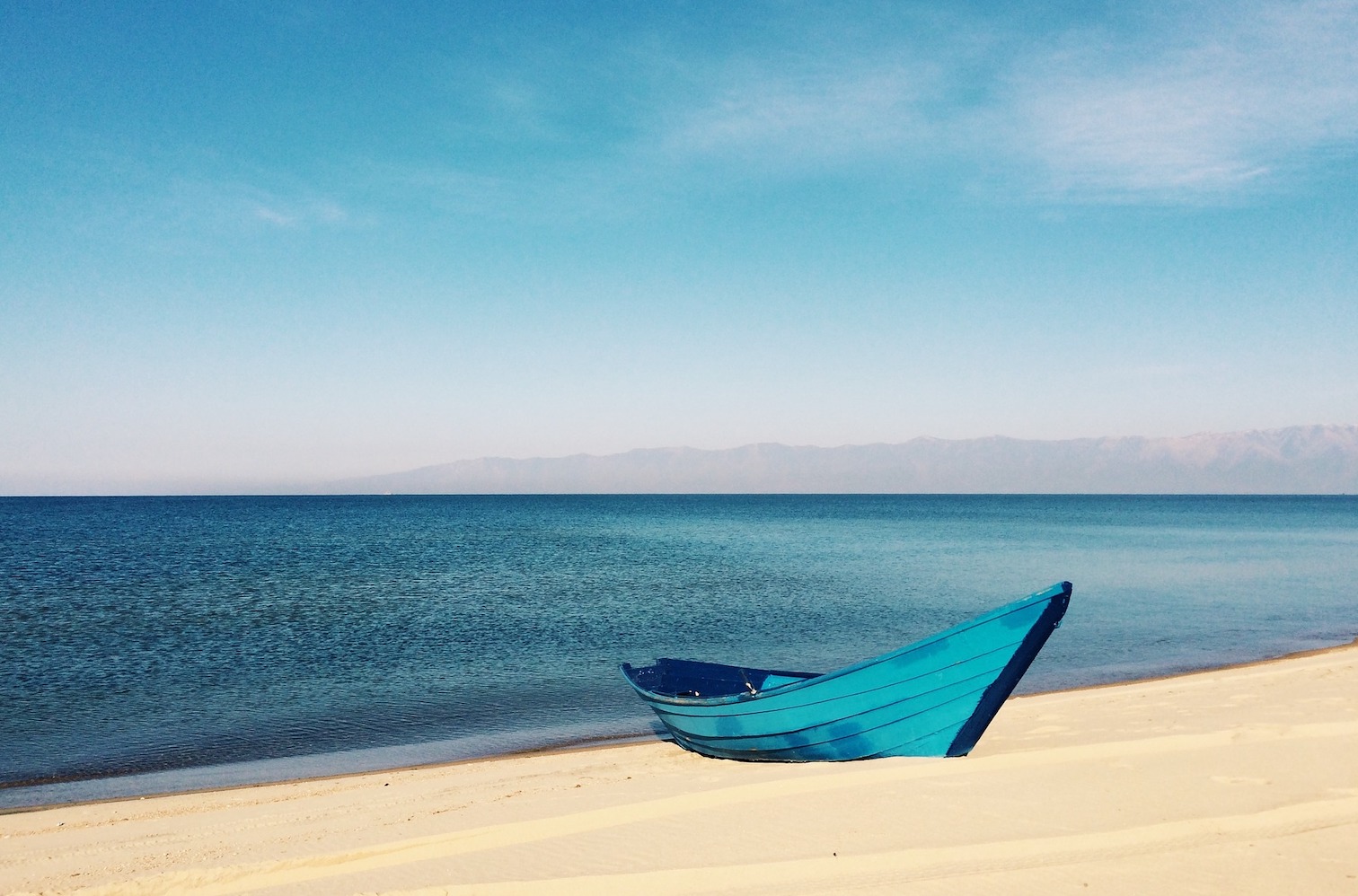 TealNZ’s group on meetup.com created this description of the group and its purpose:

Making NZ a better place to work. To be the catalyst and hub for teal practice, education and transformation in New Zealand.

This is a group for people in New Zealand interested in bringing the practices of the books Reinventing Organizations and Holacracy to life. Are you part of a Teal organisation, or in the transition to a more purposeful and soulful organisation? Just want to learn more?

We will meet monthly to discuss the challenges and breakthroughs of this path: what practices have worked well? What have we learned from experiments that failed? We’ll support each other and cultivate a community that will help bring about a, new ways of working.

We encourage you to read Reinventing Organizations by Frederic Laloux and Holacracy by Brian Robertson as they provide a common language for the journey to Teal.  The following three videos give some background if this is all new to you: Short intro, Frederic presentation and Brian presentation.

The group’s first meeting was in Auckland on October 27th, 2015. It is amazing how thought, seeded amongst few, finds fertile ground and slowly brings forth a fragile network connecting to form an ever-growing and evolving new eco-system.

Like a jungle encompassing and transforming the existing ecology, nurturing and sustaining through co-evolving, until we no longer identify the old but are confronted with the emerging new.

During the initial inquiry meeting back in September to ascertain the interest within Auckland (New Zealand’s largest metropolitan area) pertaining to Holacracy, a second interest group materialized and was discovered.

This was the complementary Reinventing Organizations movement that had begun to stir in the region, which had been incubating for the right conditions to appear. It was here that the emergence of Teal NZ was born through the amalgamation of the two interests. The first Meetup as Teal NZ was facilitated by Susan Basterfield, focusing on the principles of Teal, and co-sensing ideas for practice. The meeting description said: “What does Teal mean?  How can self-management, wholeness and evolutionary purpose bring about the change we all seek?  Join us for Teal 101, as we begin our exploration of these concepts with an intention for action.  What can we do to spread the word and start implementing elements of Teal for ourselves, our organisations, and New Zealand?”

Now nothing would be interesting if it did not also throw in a challenge. Before the meeting day even arrived the attendance response was so overwhelming that a new venue needed to be located to accommodate everyone at short notice. The group totaled roughly 30 interested individuals more than doubling the initial interest; the word had obviously gotten out.

The first part of the meeting was more informal, with two questions taking center stage:

How many can bear to go to work on Monday?

Have you thought “I must be mad because no-one else thinks this way”?

In the ensuing discussions a central observation started to take shape, the realisation that most radical changes heralding novel ideas like self-management within organisations are traditionally catalysed by a “Compelling Event” (time-critical, high consequences, requires instant response) followed by a phenomenon known as “Flow.” This created the question “Can this be triggered any other way?” — as “Compelling Events” are volatile, painful, and often difficult to seed (though their natural occurrence is definitely on the rise.) The second period was a more formally structured presentation on the concepts of Teal.

This followed the general outline of Part 1 of Reinventing Organisations with the introduction of the Collective Evolutionary stages and their descriptions, the emergence of Teal (with concrete examples of its existence,) and then on to the three breakthroughs gifted by this new stage.

After broadening out the three concepts of Self-Management, Wholeness, and Evolutionary Purpose, the presentation arrived at a collation of Fundamental Assumptions held by Teal, and rounded out with a comparative outline of a Traditional organisation as many of us know them (Orange/Machine) and a Teal/Living System Organisation.

An interesting observation emerged after the presentation, as a result of having a significant representation from the Agile world being in attendance. It was noted that the technical sector leads the Self-Management aspect, but is as yet un-attuned to Wholeness and Evolutionary Purpose, leaving it somewhat incomplete and unbalanced.

The feedback about the meeting has been positive and complimentary/ many of those present noted and keenly felt the discovery that so many were interested in these topics.

Like the gallant ships come before, Teal has found harbour. The first footprint has been indented upon New Zealand soil, and the disembarking pioneers disbursed into the economic and social landscape to prepare the soil for sowing.