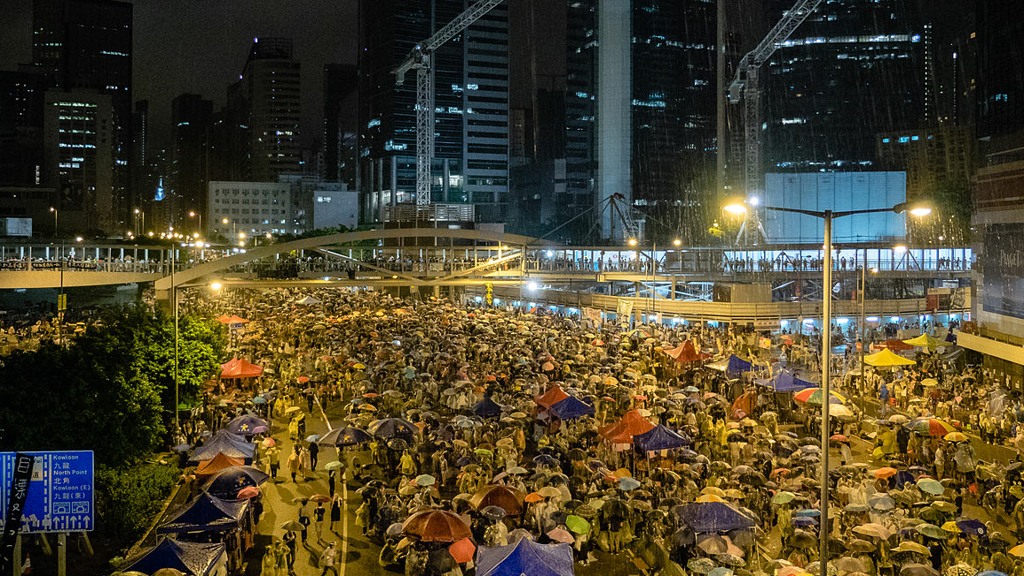 The Tealing of Money, Part 2: Taking Back Our Power

At the close of Part 1 of this series I wrote of the need for increased wisdom in “the crowd” based on a more direct experience of the relationship between the things that we value and the way that we use money. How can we become more aware of the effects of our choices?  How might we take back our responsibility and navigate the learning curve of sensing and making our own decisions?

How many of your choices do you experience as your own? There is so much in our perception of money that is handed to us from infancy onwards and often goes unquestioned. Yet more is in the perceptual field, influenced by social conventions, programmed through advertising, propagated by peer pressure. The structure of our existence—what it takes to live in our cities, towns, and nations—seems to dictate what is possible. Have you ever thought about what you truly want?  Does the question seem relevant, or does it feel pointless, as if there is little choice available?

Our relationship with money is far from rational. For most of us it is not a Second Tier experience. How many of these emotions do you recognise in yourself, or witness in others:

These are just a few snapshot items. They frame our idea of living in or deserving abundance, our view of whether that is possible except at the expense of others or the planet. Many of us don’t know where we stand, or are standing somewhere different emotionally from where we believe we are, or wish to be.

A further aspect of this confusion, and one that is well-embedded in our social contexts, is that having money and things is tightly tied up with happiness. Some of us may be conscious about that, but my observation of our society as a whole is that most people are ensnared. What will it take for us to be happy, and how do we untangle that from our relationship with money?  All of this sits beneath the journey of money consciousness and the Tealing of Money.

It’s societal and systemic and political

The personal shifts for each of us are essential to the wider perspective and the social whole, not only because we form collectives as families, societies, or whatever. Deeper down, the societal, political, economic systems that we have reflect the personal emotions, thoughts, and values from which we constructed them. The new systems must reflect how we think now.

Our ways with money are a consequence of the ways we believed that money worked, of what we wanted it to facilitate, and of the way that we stacked new values/systems on top of old ones. Consequences of those old beliefs, wants, and stackings call here and now for changes that must be made.

These changes will be difficult, until more of us are free from the emotional conditions that keep the collective stuck in a scarcity-driven mind-set, caught in the false and exclusively competition-driven interpretation of Darwinism, unable to balance this with collaboration, and incapable of conceiving of a fair world—still less of one where we all rise together. We know that a rising tide floats all boats, but visions of what that tide would be or how we might create it are rare.

In the UK, the journey of values and value is currently being experienced through the lens of “austerity”. Paradoxically, the last time this happened it was a Labour chancellor, Sir Stafford Cripps, managing the post-war conditions as Britain recovered from the damage and residual costs. This time it is a Conservative government, dealing with the consequences of the 2008 crash and, they would say, an inheritance from Labour that was catastrophically far from austere.

But most of the West is facing this struggle. The USA is facing it through the experience that for the majority, real wages are at the levels of 40 years ago. Mainland Europe is facing it through varied tensions inside the Eurozone. The issue of fairness and “the 1%” is high on many agendas. Ultimately we are all being pushed towards a fresh assessment of what is important to us. Where is money among our priorities?

The UK austerity program has taken many of our socialised support and care systems to the point where delivery expectations cannot be met. Americans might think “Welcome to our world” and some of the more libertarian-minded may feel “Well, Duh!”  But in a world where jobs in the West are being either mechanised or exported out of existence, the risk of escalating social tension is high.

The questions face us all. What do we want, what do we value, and what are we willing to pay for?  When your mother can’t get elder care, your child’s school is failing her and your brother is told to wait six months for psychotherapeutic support for his chronic depression—if that is even available—the new house, the holiday or the enticing new Lexus might drop in the priority stack, for some. And when you are the one who gets no family time or is affected by the stress of a high-pressure job, you might be questioning “What’s it all for?”  Discomfort confronts our values.

So what is capital?

In framing the capitalist system, capital and money have so far been treated by the world as the same thing. Money began as a means of exchanging value. Over time it became a way of storing that value. Capital is stored value. Stored value can be invested.

Money is not our only value and not the only representation of our energy that can be stored or invested. Far from it. We value relationships and social stability, so Social capital becomes important. We value the human spirit and degree of well-being so Spiritual Capital comes into the conversation.

We are encountering the costs of climate change. In the UK, the most obvious effects are flooding. Less visibly, many farmers are making changes because they have to adapt to what won’t grow anymore, and to breeds which no longer flourish. Those costs represent damage to Environmental capital and sustainability. The Orange world appears on the surface to be motoring on regardless, but the cracks in that surface are showing.

Organisations are not immune to this broadening of priorities. Their values are challenged too, and they are increasingly in tension. Social permission to operate may be challenged: reputation is critical, which is to say that external Social capital impacts brand value. Some employees will face the pressure of working for damaged brands and dysfunctional organisations. Some may work longer hours, others make fresh choices, and some become a stress-related burden on the payroll. In the police force, long-term absence for psychological reasons has increased 35% in five years. Social capital is internal, too. The new generation of graduates pays closer attention to “the best places to work” and is not as driven by survival as their parents. Social capital thus affects recruitment.

The unreality of money

We live in a belief system that money is real and that these other forms of value are intangibles, therefore less important. It is essential for us to grasp that our form of money is not real. You can remove all this form of money from the world, and the world does not change. Everything in it continues to exist. You can reintroduce money the next day with all the prices and account balances halved, and the world still does not change. Money is a construct, an invention that was intended to conveniently represent the value of one thing relative to another so that exchange of apples for oranges and fruits for chisels might be possible. That historical tether has gone; the illusion of realness persists even though money is now almost entirely bytes in computers plus pieces of paper.

The idea of capital is that there is something that stores the representation of value and which may be used or left idle, increase or be diminished. The classic dictionary definition of capitalism is about money and private ownership, and to some degree capitalism is defined in contrast to state ownership and communism. But the state also deploys capital, and our pension funds deploy it on our behalf; that definition is dysfunctional. It traps us in old thinking—being either in favour of or in resistance to the current money system based on those definitions. That is false polarity that makes it more difficult to find a new level of thinking.

More than this, as said, capital is not only money. The current money system is insufficient for the task that it is required to perform. In representing value and values, capital also denotes something tangible that we invest to create our future. Introducing social capital, spiritual capital, or environmental capital, etc., recognises social value, spiritual value, the value of species, ecological richness, the Earth’s natural resources and climate as our inheritance. These, alongside money, have to be stewarded, invested, and deployed consciously, to be passed to our children and their children. Unlike today’s money, most of them conspicuously cannot be owned or possessed.

I will examine the concept of ownership in Part 3 of The Tealing of Money.

I have developed programs to work on the issues listed in Paragraph 3 which I will launch before long. If you are interested to know more please e-mail [email protected]

An outline framework for the architecting of new ways with money can be seen on www.reinventingcapitalism.org. I am working on a proposal for how we might develop/crowdsource an implementable framework. If you are interested to connect with this please e-mail [email protected]

Jon Freeman is a strategic thinker and consultant specializing in systemic organizational redesign in support of conscious, values-led and purpose-driven culture change. He is also a Spiral Dynamics trainer and practitioner, and author of Reinventing Capitalism: How we broke money and how we fix it, from inside and out.

The End of Change Management and the Rise of Change Agility

EE Magazine Editorial December 2019 – Pausing to Celebrate: 1000 Articles from EE Magazine to You