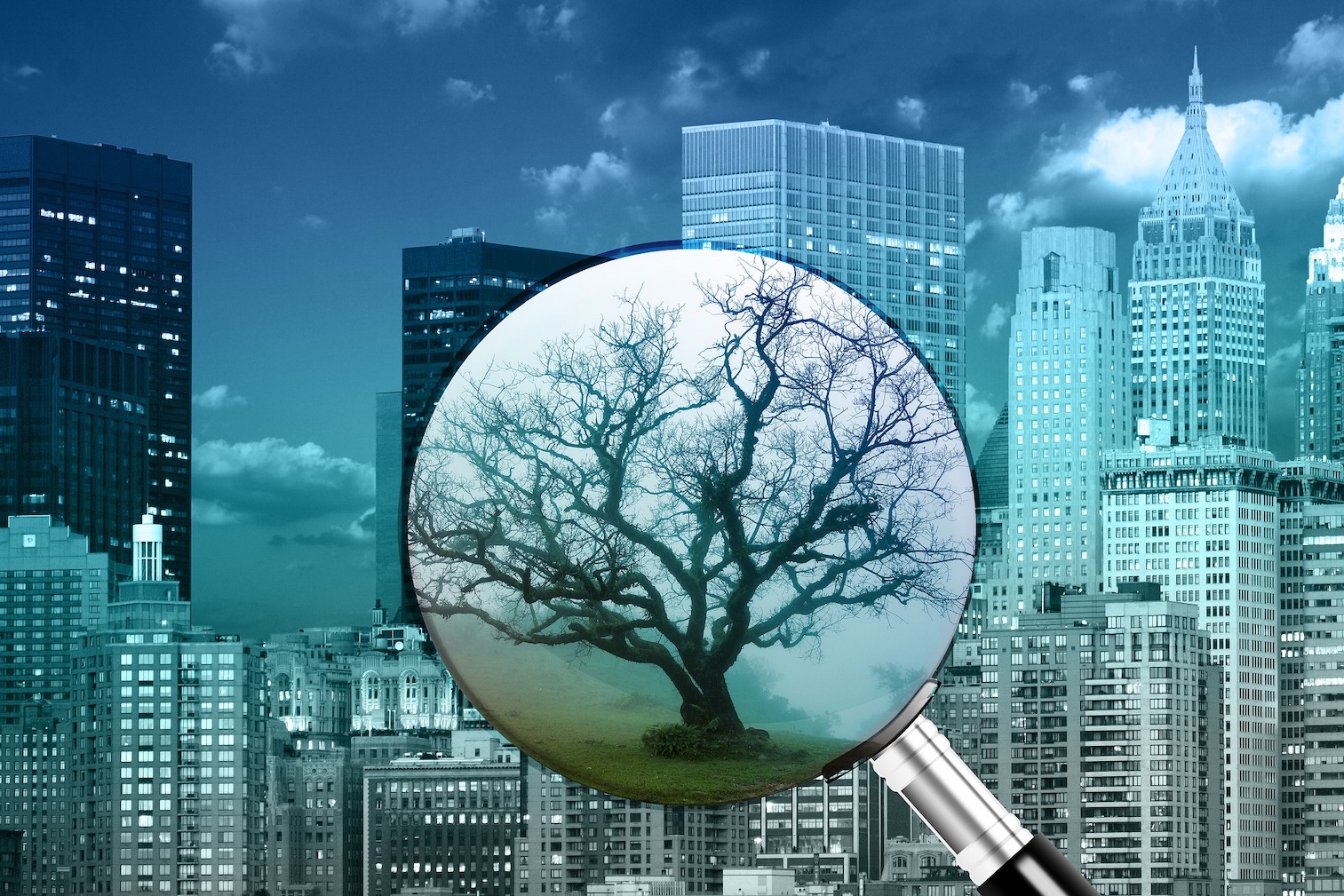 What makes a system a “living” system?

According to Miller (1) the same three major systems and nineteen sub-systems are fractal patterns shared across all living systems.

These perform functions to metabolize:

Organizations are part of the living system of a city

When I have been reframing cities as living systems, I have appreciated the fractalness of these core systems and life-giving patterns. Together they enable vitality across scales in the city to resonate, cohere and emerge greater capacity (e.g. moving us in the direction of Teal consciousness and functioning). Within cities, these systems and patterns are demonstrated by individuals, families and organizations. Together they act like cells, organelles, organ systems and a super-organism. These different scales show up in Integral City Map 2 and Map 3 (which we discussed in the previous article).

Organizations are living systems for individuals

Organizations are living systems within a multi-system environment

The other direction for organization developers to be aware of is the “up” direction to see itself as part of an “organ system” that influences the city. The primary one that most developers consider is the economic sector to which the organization belongs. This awareness impacts understandings about serving clients, competing for resources, growth, sustainability and resilience.

But organizations always exist in a multi-system environment (aka the economy) where being aware and supporting the conditions that enable other organ systems to be healthy is critical to thriving.

If we think of the fractal pattern of the body—we know that the skeletal system, depends on the vascular system, metabolic system, neural system and waste management systems for survival. Likewise, organizations in the city are serving the city system as its vital organs.

Complexity, change, and the tipping point

Moreover, our awareness of living systems needs to be paired with awareness, knowledge and practise of complexity. Without complexity-intelligence we might feel that our impulse to change (develop/evolve) is just too overwhelming to actually accomplish.

Evolution of large cities to another level of complexity involves hundreds of thousands or millions of people, as well as thousands of organizations. But the science of complexity gives us the valuable insight that

in order to change a whole system, the critical shift-point is when somewhere between 10% and 15% of the system changes; then the rest of the system will follow.

This leads me to believe that

organizational developers are critical catalysts to enliven the city.

They are influencing key organizations to advance their capacities which in turn influences their workers’ capacities (and by association the families of their workers) as well as city contexts/environments.

Thus, as I am facilitating change (e.g., changing behaviours to address climate change) or meeting organizational developers who attend Integral City trainings, or where I speak at city conferences, I am seeking colleagues who are impacting cities in such a way that a deeper level of complexity is becoming visible.

I am also looking for evidence that a critical mass of organizational and individual change is producing systems, relationships, and behaviours that indicate we are approaching a 10% population shift in a demonstrated increase in Teal behaviours. The role that organizational developers are playing in supporting change in organizations will not only enliven those organizations; it will change the whole city.

So, lead me to the enlivening edges of organizational development and change in cities or regions that show change is starting to happen. Facilitating this enlivening in the edges is where we—a community of organizational and city change agents—can best catalyze systemic change.

In other words, if we have any interest in serving the evolution of the city scale of human systems, organizational developers have the opportunity to influence change at a critical leverage point—the enlivening edge of a critical mass of organizations serving city wellbeing.

EE is happy to be an affiliate partner of Integral City which is offering these three sequential courses at Findhorn International Centre for Sustainability, Scotland, this year. If you register, please support Enlivening Edge by using this special registration code: EEIC19. Marilyn Hamilton, PhD, is a city (or Human Hive) evolutionist, futurist, PRAQtivist, author
and researcher. She reframes complex challenges designing inquiry, action and impact as integral, evolutionary and living systems. Through care for self, others, place and planet she believes cities can become “Gaia’s Reflective Organs”. [email protected]