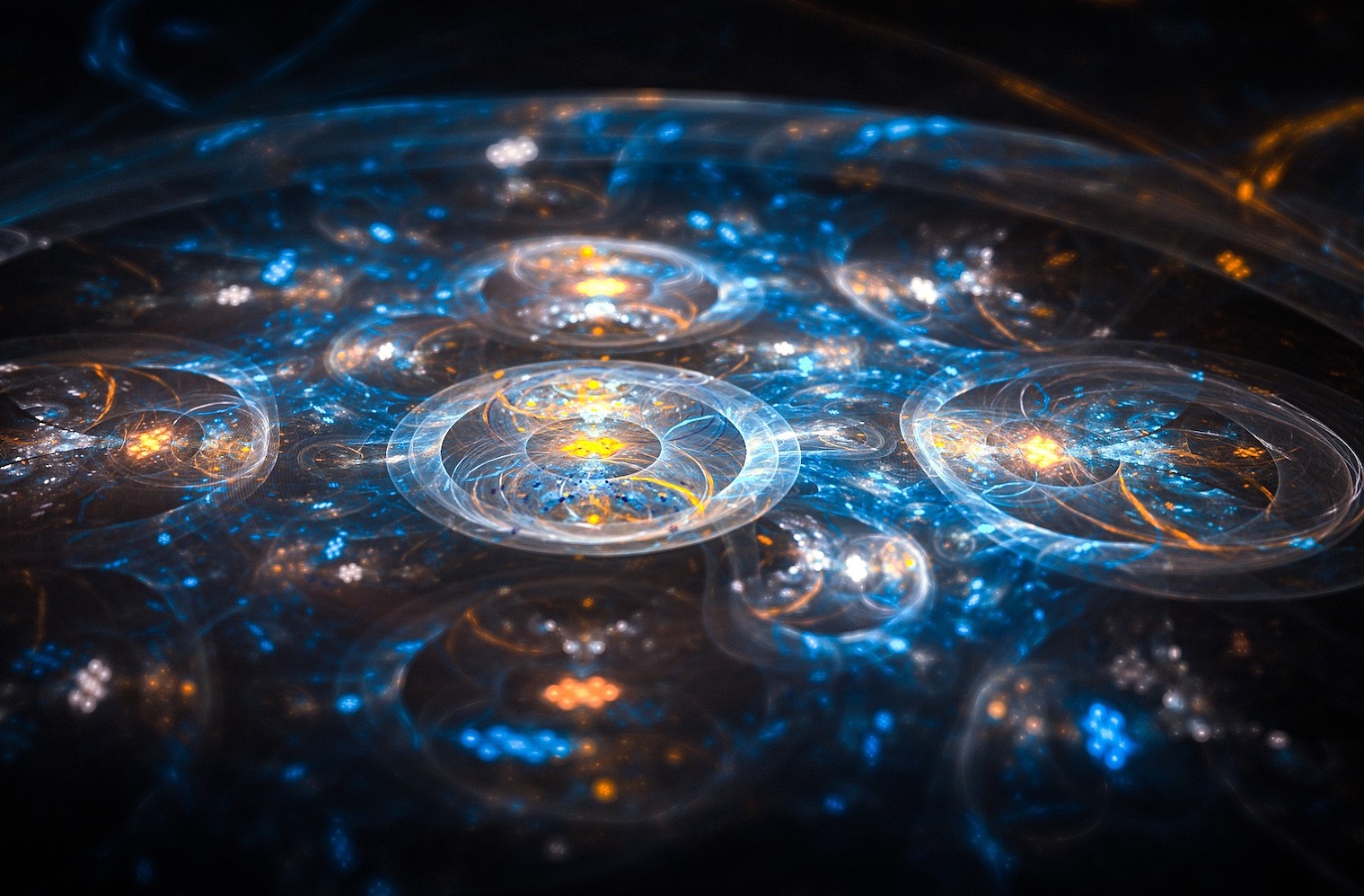 How Do Organizations Enliven the City?

Many people ask me what city or cities are Integral Cities? My usual response is that Integral City is a framework or a model or a paradigm for understanding “city.”

I see the city as a human system – the most complex one that humans have yet created. The city is so complex, in fact, that in order to see and understand its patterns, I have developed 5 maps of the Integral City – each of which shows how individuals and groups relate to the city.

As a human system, the city is a fractal of the human condition that emerges from the holarchy (or hierarchy of wholes) of human systems in the trajectory of: individual, family/group/team, organization, sector, community, city (and world). (This is Map 2 in our Integral City set of maps.) The city transcends and includes all these less complex scales and has a life of its own.

Within this nested holarchy, organizations play a critical role. It is important to note that they are potentially represented at every level of scale. An individual may operate a proprietorship; be a partner in a family firm; lead a hobby group; work at a business; teach at a school; be a professional in a health or hospital practise; volunteer for a community association; serve as a city bureaucrat or councillor; and represent the city at a global NGO.

When I was researching the intelligences of cities (which became my first book, Integral City: Evolutionary Intelligences for the Human Hive), I considered the city as a living system. As such the 4-quadrant Integral Frame became a core model for capturing the individual and collective, each in their interior and exterior capacities. (This is represented in Map 1.) As my research and work has evolved, each of these quadrants has become progressively “unpacked” so they are easier to understand from a living system perspective. In this article I want to explore the lower right quadrant, where organizational systems and structures are located. However, implicit in Map 4’s 8 types of organizations is an underlying set of relationships that all living systems share – from the cell to the city/nation-state. The elements of this relationship are simply these: energy, matter, and information.

It turns out that in all living systems (across all scales from cell to city), these elements have evolved into 3 groups of 19 sub-systems that cooperate to ensure the living system can survive, connect with its environment, and regenerate. The 3 groups that enable this cooperation can be called:

Thus, the organizations within the living system of the city are as critical to its survival as the functioning of our organs are to our bodies . However, most cities fail to consider that the organizations that contribute to their stability and structure (and economy and tax base) actually have a relationship amongst themselves that is fundamental to the city’s very existence.

Organizations may be appreciated for their contribution to the city tax-base but are rarely viewed as critical “organs” of the very body of the city. Most people are not aware that their organizations have relationships that not only enable the city’s existence but are interconnected in such a way that they fundamentally support each other’s existence. I might call this unawareness “living system blindness”.

The dilemma of this “living system blindness” can be illustrated by the small eco-village of Findhorn. The governance associations there have done an excellent job of mapping the key organizations that have emerged in the vicinity of the eco-village  in the last 55 years. However, on careful consideration of the purposes of the various organizations, it is possible to see that the whole collection (which is more of a heap than a whole) can be reframed into the 3 key systems and 19 sub-systems of a living system: What opportunities does this kind of reframing of the functions of organizations and their interdependent relationships to one another, offer to the readers of Enlivening Edge Magazine?

When you can see that an organization is not simply manufacturing goods, or serving targeted customers or performing public works, but that

it is performing a vital function in the life of a living system like the city,

then you realize that the “care and feeding” of a single organization can contribute to a much greater life form – the life of the city itself.

This regrouping of organizations into functioning clusters, reveals the very inter-organizational relationships and flows that enable the wellbeing of the city. (In fact, you can consider that an organization is also a fractal with the same patterns as the city, that I am pointing to in this article. Thus it is even possible to reframe the functions and roles within the organization itself in the same 3 groups of 19 sub-systems.)

By viewing the city as a living system, it is then possible to see that our work in Teal/Yellow organizations is not only to ready them to serve their customers, but to serve a whole “organ system” to which it belongs.

This can give to an organization an “overview effect” of its own true value (like we gain when we see the Earth from space).

These living system approaches can engage organizations, their developers, and their stakeholders to reveal the potential for organizations to help develop their city. This means that you may revitalize your organization’s energy, realize its purpose, discover its values, optimize its economy, align with its eco-region and thus also be of great service to the world. This is the essence of truly enlivening a city.

We will explore how Integral City resources can help contribute to these enlivening possibilities in future articles.

EE is happy to be an affiliate partner of Integral City which is offering these three sequential courses at Findhorn International Centre for Sustainability, Scotland, this year: Marilyn Hamilton, PhD, is a city (or Human Hive) evolutionist, futurist, PRAQtivist, author
and researcher. She reframes complex challenges designing inquiry, action and impact as integral, evolutionary and living systems. Through care for self, others, place and planet she believes cities can become “Gaia’s Reflective Organs”.