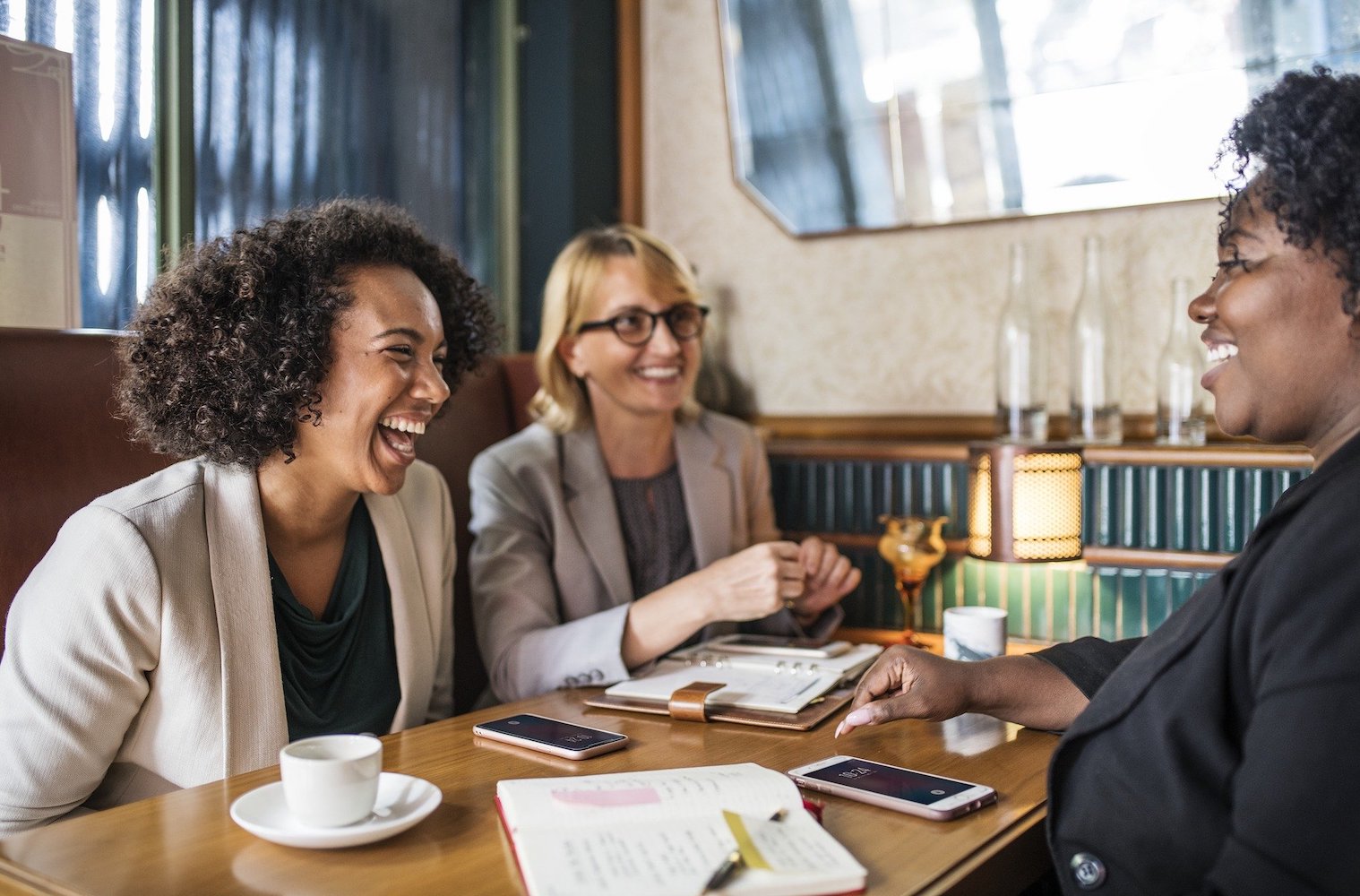 We Need to Shift Our Focus from Competencies to Agency

Knowledge work is characterized by variety and exception rather than predictability and routine. Work corresponds more with art through creative and contextual engagements. It is impossible to separate a knowledge process from its outcomes. Knowledge work is about agency, human beings being more intensely present for each other.

The focus is changing from generic skills to contextual presence, empathy and interaction. Instead of competences and skills, we should talk about agency.

The technological environment of work has changed fundamentally, but we haven’t yet developed a new mode of economic agency, and neither have we escaped the pull of the traditional industrial system towards our educational institutions.

We have so far followed a very crude pyramid-like classification of competences: skilled work was what highly educated, “talented”, individuals would do on top of the pyramid. Semi-skilled work was possible for less trained, “less talented”, people in the middle. Generic labor was what almost everybody could do on the bottom.

This classification of work led to the consequence that the most economical design of mass-era organizations reduces the amount of skilled work and increases the amount of less skilled work, thus reducing costs. It has been a self-fulfilling prophecy that has created the problems we face today. The name of the problem is not low-skilled people, but the low-skilled occupations we have created. It is a design fault!

The argument behind this is circular. People who are not made responsible tend to avoid responsibilities and therefore never become responsible. Skilled people acquire more skills because of the higher cognitive demands of their work. Less skilled work roles give fewer opportunities for learning, leading in fact to a slow but certain de-skilling. This is something we see in many industries today. The phenomena and the causes of the problem become the same.

The organizational system of skills and responsibilities has been created on the assumption that all that has to be done can be known and managed. In mass production, work corresponds mainly with what has been planned and budgeted.

But today, knowledge work is understood as creative work we do in interaction.

Unlike the repetitive business processes we know so well, where inputs are acted on in some predictable, structured way and converted into outputs, the inputs and outputs of knowledge work are definitions of problems and exploration for solutions. Even more, there are no predetermined task sequences that, if executed, would guarantee success.

What defines most problems today is that they are not isolated and independent. To solve them, a person has to think not only about what she believes the right answer is, but also about what other people think the right answers might be.

This is why work is exploration when it comes both to defining the problems and to finding the solutions.

Most decision makers are still unaware of the implications of the complex, responsive properties of the world we live in. Enterprises are not organized to facilitate interactions, only the actions of parts taken separately.

Moreover, compensation structures normally reward improving the actions of parts, not their interactions. This is why conventional jobs are increasingly inhibiting flexibility and responses to new problem definitions or new technological solutions to old problems.

The industrial make-and-sell model required categorical skills, as we still know them. The decisive things were your individual knowledge and individual education preparing you to fill your individual role.

Today, in new creative spaces the principles are different. You work more from your presence and network than your explicit skills. Agency becomes more important than education.

Individuals competing on job markets may be one of the historic mistakes we have inherited from the early industrial era. It made sense a very long time ago but now we should think differently. The really big objective of digital transformation is to reconfigure work in a way that brings these relationships into the center.

Success today is increasingly a result of skillful presence: it is about empathy and interaction.

Interaction creates capability beyond individuals. Cooperative performance can be more than what could ever be predicted just by looking at the performance of the parties involved. It is not about individual skills any more.

Agency, which here means performance and resilience, is an emergent property of cooperative interaction supported by intelligent technologies.

Networks provide problem-solving capability that results directly from the richness of communication and the intelligence of our tools. What happens in interaction between the parts creates a reality that cannot be seen in the parts or even seen in all of the parts.

This is why it does not make sense any more to talk about individual competences or skill levels. Either you are present in a relevant way or not. And you can always be more intensively present in your own life.

When we think of intelligence, we usually think of extraordinary individuals. We imagine the thought processes of independent geniuses innovating in isolation. Nothing could be further away from the reality. Creativity is an interactive and social process for even the most gifted. Significant creative breakthroughs almost always represent years of sustained collaboration with others.

Creative individuals need both independence and interdependence to do their best work. A creative organization thrives on the tension that arises from widely different but complementary views working with one another.

The most important reason why we need a new concept of agency supplementing competences, is because workers and their contributions in the post-industrial world are highly contextual and, at best, too diverse to rank. They are, and should be, too qualitatively different to compare quantitatively.

Instead of talking about generic competences, we need to focus on continuously developing agency — for everybody.