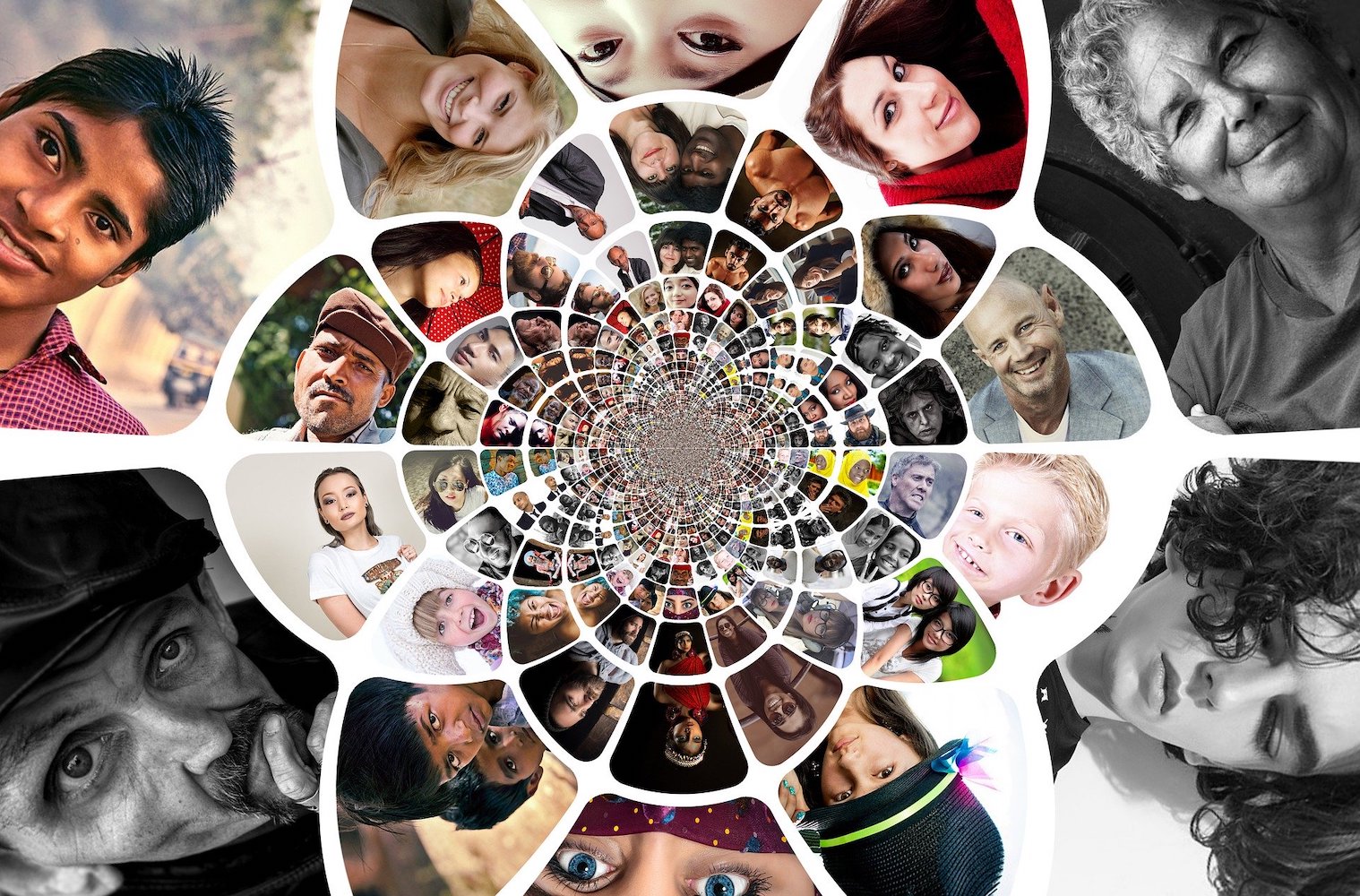 By Asa Jonsson and originally published by Corporate Rebels

Social capital and social networks are becoming increasingly important in today’s economy at large, and for individuals within organisations. For my MSc dissertation in Organisational Psychology, I researched how newcomers transition into a self-managing organisation (Lee & Edmondson, 2017), an organisation where authority is decentralised and classic manager-subordinate relationships are absent.

The findings reveal that the newcomers’ social networks are central to the adjustment process. However, it is not just any big network that is important for new organisational members to adapt to their novel environment.

Rather, novices build networks with different purposes within the organisation, networks that then support adjustment in different ways. This article describes these networks and how organisations can support the networking process.

Self-managed organising in particular requires newcomers to learn to live with and operate in ever developing, often ambiguous, organisations. At the same time, work is increasingly becoming an avenue for self-expression rather than (or in addition to) a means for survival.

Furthermore, organisations in today’s knowledge economy are dependent on individuals passionately contributing with their personal competence. These circumstances mean that adjustment no longer entails being taught to reproduce organisational status quo by learning the tasks of a predefined role. Such an approach would neither serve an organisation that wishes to continue evolving, would not be sufficient to equip the newcomer to navigate, nor would it likely fulfill the individual’s desire for self-expression.

How then, do newcomers adjust to a self-managing organisation? And how can organisations support the process?

I set out to answer these questions by studying the onboarding in a self-managing, Swedish-founded IT-consulting firm (1200 employees). In summary, I found that at the core of the adjustment process are:

Most interestingly, these two processes are enabled by resources inherent in social networks that the newcomers build. The social networks can be conceptualised as five networks with different purposes, and aligns with the organisational social networks described by Hatmaker (2015).

Each of the networks serves a role in helping the newcomer adjust to their new setting. I describe these networks below, as well as how organisations can help their newcomers to become full-fledged organisational members by facilitating the networking process.

“…where you have people that you know like ‘this person is awesome at this, I can turn to that person for that’.” (Philip, Consultant)

At TechCo, the organisation which I researched, employees expressed that the knowledge and experience of their colleagues was available to them through network connections. Hence, newcomers built the capacity to take on new and challenging assignments not only by learning new skills but also by connecting with others with relevant competence.

”…it is with my mentor that I have created my career plan for the coming year and also beyond. And we had like a dialogue about it before I started at TechCo. We started talking about it ‘ok, what shall we focus on, what..’ or actually she asked what I want. And in fact she hasn’t given me any answers, rather she has coached me to come up with it myself.” (Philip, Consultant)

When classic manager-subordinate relationships are replaced by network ties, individuals themselves become more responsible for how they want to develop, and for realising this goal. To facilitate this, newcomers are helped by a developmental network: a network of individuals who promote the newcomer’s career development or function as role models.

In addition to the formal mentorship that the initial quote illustrates, my participants described how informal role models both modeled potential development in terms of task-related skills and contribution to the organisation’s culture.

“…he has become a role model for me when it comes to helping others. Even if he has worked here many more years than me and sits with significantly bigger projects […]it felt as if he really took time to help me.” (John, consultant)

“then it becomes very much to talk to sales. So that they know what you want and what you can do. Because in the end they are the ones coming with assignments and who gets the proposals, so it becomes important that they are thinking about you.” (Alexander, consultant)

“So I called her [mentor] immediately when I got the message and kind of started crying. It was like ‘aah what have I done wrooong?’. She just said “no, you haven’t done anything wrong” (Lena, Consultant)

Being new in an organisation can be stressful, and my participants talked about the importance of having a social support network: individuals that they felt comfortable discussing sensitive matters with. This network was often comprised of the newcomer’s formal mentor and some trusted colleague(s).

It became very valuable. In a completely different way. My mentor can guide me from a senior perspective, and the same with [coach at the assignment]. But they don’t feel like ‘oh, I feel so small and I’m expected to deliver’. Those feelings I could discuss better with someone on the same level.” (Amanda, consultant)

“it makes my employment so much more fun. That I come here and feel at home.” (Jonas, consultant)

To develop a sense of belonging and identification with the organisation, the participants expressed the importance of finding people they could relate to beyond work. In other words, growing a friendship network. This was especially true for newcomers who had moved from another city to work at TechCo.

These participants emphasised the value that friends within the organisation had for their general wellbeing. Newcomers described the way in which, through TechCo, they found people with common interests and hobbies. Getting to know these people outside work had subsequent benefits for how the newcomers experienced their work situation, particularly in terms of experiencing an increased sense of belonging.

“we talk a lot about acquiring perspectives. If you have a very homogenous or similar group that you are talking with you risk to just get one perspective of TechCo. So having different relationships is super important. Definitely. So that you see TechCo from different viewpoints and give yourself the conditions and opportunities to explore, see new parts and find new things to do.” (Anders, Talent Manager)

The newcomers expressed that the best way to understand how the organisation worked was simply by talking to people. Despite the intranet’s provision of descriptions of principles and processes, it was primarily through interpersonal interaction and by experience sharing that the newcomers gained an understanding of how to navigate the organisational reality.

Furthermore, it was acknowledged that the organisation was too big and complex for one person to overview or for a written description to capture. Therefore, employees with longer tenure expressed the importance of newcomers growing a diverse organisational information network. Networks were also described as superior to static descriptions in the sense that the information they give access to is always up to date.

This blog post is based on some highlights from my MSc Dissertation in Organisational Social Psychology at the London School of Economics and Political Science 2018/2019. All names are pseudonyms.

Making a Meaningful Impact in the Workplace through Mindfulness