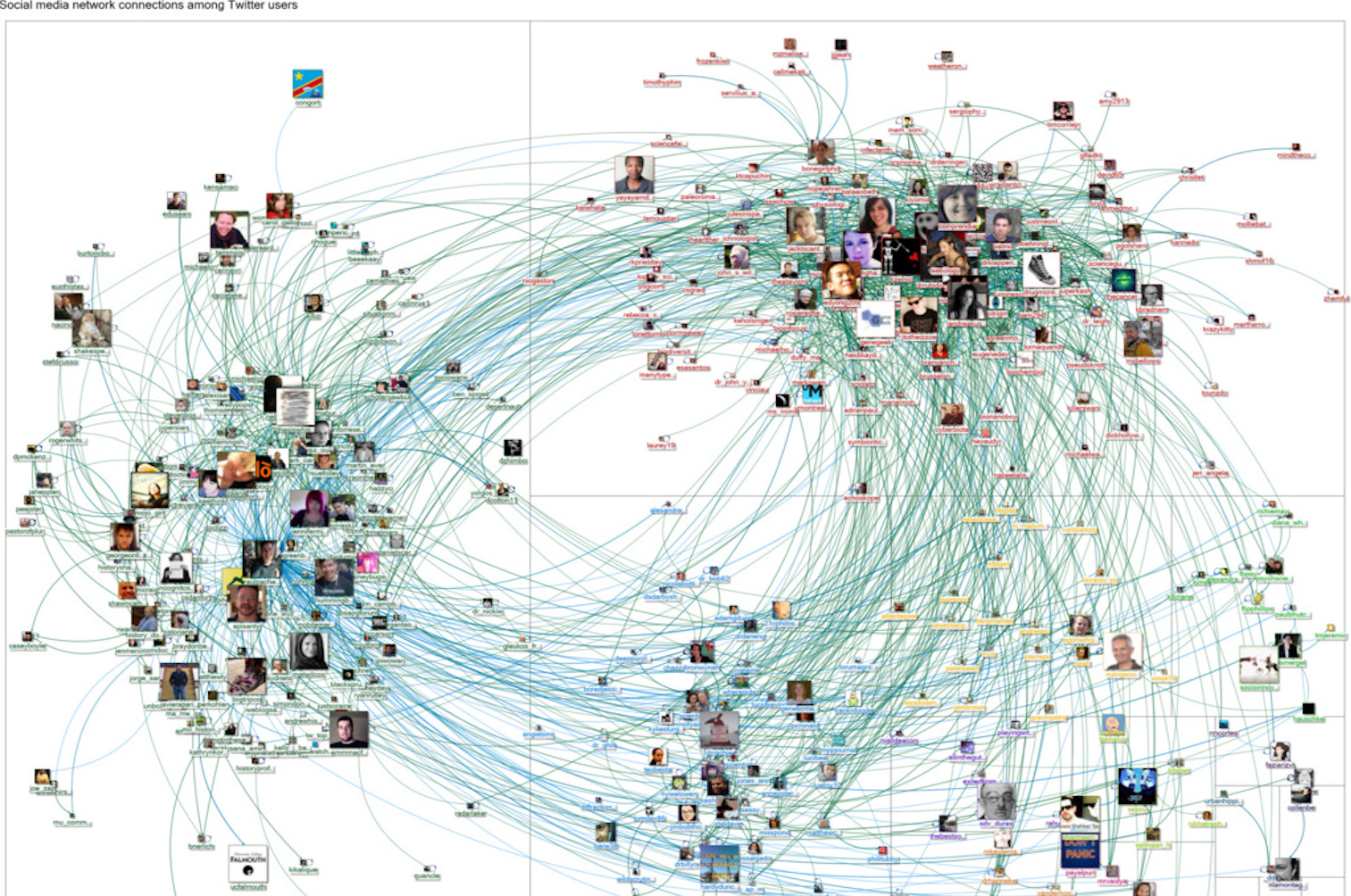 Connections Are Happening, Resources Are Flowing

I’ve been working with a team today who seemed to actually enjoy a very high paced high energy ‘debate’ where some people hogged the space, others said nothing, there was plenty of interruption and not much listening. Or at least that was my perception. Afterwards I understood that the team rarely has the chance to talk together. They were smiling in the end. I was trying to bring them to a mature level of interaction, but they were far away from this. For them this messy first step was already a big step.

It made me wonder: is it possible to go from nothing to a high level of inter-relational quality without some steps in between?

Especially in the case where people have absolutely no concept of what it could even look like to express intuitively based on feelings and in a safe place.

Is anyone aware of a short video that is available to show what it really looks like? The calmness, the peace, the collaboration…??

Hi Ryan J. Schoenbeck, to be sure I understand… are you proposing to accept it as it is: they already made a step on the journey. Take them where they are… one step at a time.

Yes and that is what I read into your share is you discovered at the end where they moved from and to during the organic unstructured or habitually structured conversation and now there may be a window to explore other ways to have a conversation that you sense will add value to the group and upgrade their shared experience of relating.

Even something as simple as asking the group to co-create guidelines as intentions of how to relate in the beginning can make a positive difference and you can add the basics like listening and open-mindedness. Asking the question, “Why is it important for me to be here today?” can begin to align the space also. Using Edward de Bono’s Six Thinking Hats as a way to include all ways of thinking yet aligned together can also be a powerful experience.

Yes this is what I normally do… in fact I have a kind of list of typical topics that teams normally do some work on. But with this team I probably made an assumption that they would already be somewhere they were not. And I kind of lost it. But you know… they needed to go through that. It’s their story at the end of the day.

Such a good question ! I’m facing the challenge of bringing this level of consciousness to my team and it really takes a lot of time, patience and perseverance.. Such a video could be so helpful ! Maybe we should film it ?

It’s a tough one… what scenarios could we imagine bringing the most value… certainly in my company there is the tendency to say: “that wouldn’t work here”… There are some things out there… see link below… but this example doesn’t really tackle for me expression of needs, feelings, space and safety, objection based decisions. In fact there aren’t many simple TEAL videos ???
https://youtu.be/rIfoIkJzlxU

“They were smiling in the end. I was trying to bring them to a mature level of interaction, but they were far away from this.” 🙂 According to whose definition of Mature, Max?  Imagine that instead of adults, they were a bunch of 14/15 year old teenagers that you are trying to do exactly the same with? Would you expect them to make that leap and behavioural transition even with being shown how to do it?  Besides not all methods are suitable for all people of groups, My own preference is to lead with Questions and get them to ask questions?

That’s the point… to show them how to do it. In this case the guys were so eager to get into the doing and discussing discussing round and round and on and on…. they were not really interested in hearing any kind of conceptual stuff. Of course again my perception at that time. So they just needed to get through that I think. In any case they still seem very happy.

It’s my ego talking of course Mieke Byerley… I thought I could do something. ???. In fact I could only observe something happening. Foolish.

Then your job is well done for that session Max.

Actually there is this one. Not great on language but it is clear https://www.youtube.com/watch?v=3wR5YXYECOE&feature=youtu.be. The step further to this is the Integrative Decision Making process https://guides.shiftbase.net/integrative-decision-making-3/ This following might be a useful resource as well.
https://www.holacracy.org/governance-meetings

It looks like world cafe has a bunch of videos that could be used as inspiration to create one that would speak to your target audience. Here is one. https://www.youtube.com/watch?v=1cv82Yl0H7M&t=482s I find experience is more impactful even if it is only a taste. What types of participatory processes have you hosted?

That’s funny because world cafe was exactly what I was trying to facilitate. Thanks so much. I’ll have a good look through all of this.

Rounds. My 4yo can do them, and to me, they teach the highest forms of listening. http://www.sociocracyforall.org/…/04/On-Rounds_ELC.pdf

Max Bailey At the lunch break on the second day, it seemed as though there had been a shift. There was more listening and space.

To give some context: what I did with my co-facilitator is to mix human connection/ listening with open space technology. The idea being that we spend some time opening up a new level of intimacy while also practicing co-creation and ‘doing stuff’. Throughout the experience I reflect on the quality of listening by asking how they feel it is.

This seems to work very well. What I was frustrated about in his group was they seemed collectively convinced that their listening was very good. My perception was very different. BUT WHO AM I TO JUDGE!? Anyway, even if they did not perceive a shift or admit to it… something happened. I was happy in the end and so were they.

The conclusion for me… trust the process: by creating the space, helping with some simple tips and simply being different from the expected way of being … a shift can occur.

I understood something else as well. There is another part of the story of listening…. giving up on the perceived need to have a say.