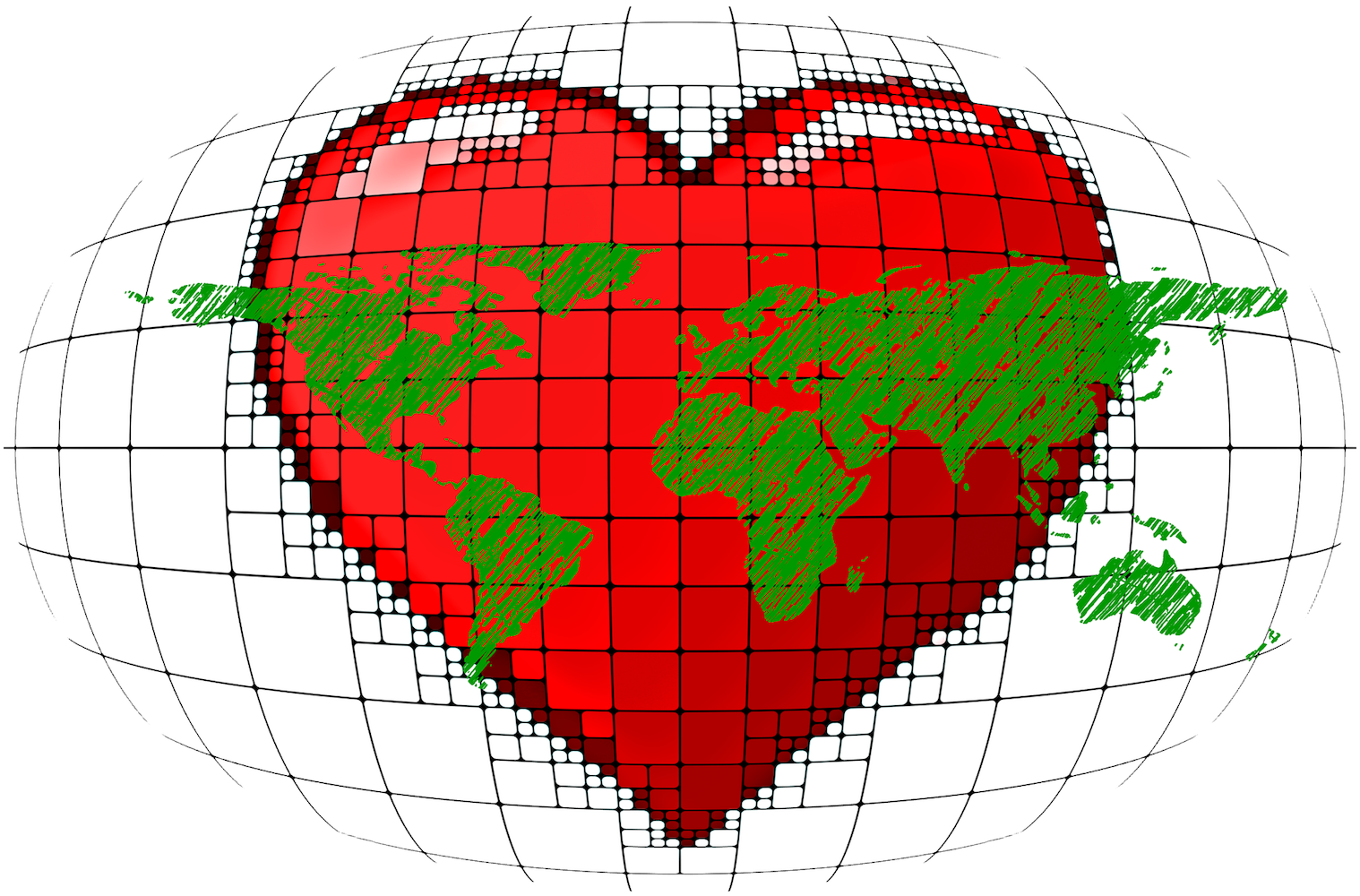 Book Review: “A New Republic of the Heart” by Terry Patten

­By Oliver Griebel originally published in German only available in print edition of  Evolve Magazin #18, April 2018

Translation by the author. It’s a true challenge to do justice to this long and complex book in a one-page review. But it’s worth trying, because the book is important, especially for the still young and tiny evolutionary and integral movements worldwide.

First of all: Who is Terry Patten? He was born in 1951 in Chicago, lived in a Church of the Brethren community as a child, became a disciple of the Western guru Franklin Jones (aka Adi Da) in 1973. In the 1980s he was a pioneer in bio-feedback devices. In 2004 he joined Ken Wilber’s Integral Institute, which in 2006, due to „formidable challenges“, „went into hibernation“.

In integral circles, Terry is widely known for the book „Integral Life Practice“ (2008) which he co-wrote with Wilber and others. But for me, it was his spirited and mindful podcast interview series „Beyond Awakening“ which made him my favorite AQAL integral thinker.

I like many things about „A New Republic Of The Heart“, but especially three of its virtues, and Terry’s virtues. First, the way he integrates an evolutionary spiritual perspective with radical honesty about our crises of nature and culture, and the „whole system change“ we need. Second, the way he explores so many (even non-integral and non-Integral) other thinkers and activists, ideas and projects. And third, the way Terry performs, with stunning effortlessness, something I most often miss even in integralism: to link enlightenment in its two meanings, intellectual and spiritual.

What is most important to me in the book is Terry Patten’s vision of an integral activism on behalf of both nature and culture. It began 2016 for him with a horrifying vision of climate dystopia: „In the process of writing this book I have faced the futures I feared facing, and it took me through a disorienting, months-long plunge into a ‘dark night of the soul.’ “ (p. 7)

Of course, the innocuous-sounding notion of „climate change“ plays down the dimensions of man-made disruption not only of climate, but also of soils, oceans and ecosystems, pushing them all toward tipping points where Earth’s biosphere will go into catastrophic oscillations, and perhaps restabilize at new plateaus hostile to the flourishing of human civilization, or even to higher forms of life (for example due to oceanic acidification). Yet, emissions, poisoning, nature depletion and urbanisation are all continuing, almost unchecked — perhaps right into a wall.

We Westerners, for the sake of our middle-class lifestyle, are treating nature in a way that hazards the very future of humankind. This book faces the unheard-of moral dimension of this reality. We have long collectively agreed to repress awareness of and responsibility for this predicament — and the resulting shadow is paralysing our whole culture.

Patten offers a helpful insight here: The evolutionary bottleneck ahead is something any modern civilization is destined to reach, and pass through. We can call it a birth canal, and our crisis the labor throes of birthing an integral civilization. It may be stillborn though: „Many scientists and scholars agree that we are entering one of these  ‘punctuated’ eras of rapid change – and we must rapidly readapt, or disappear.“ (S.99)

Positing evil modernity (and evil men) against good nature — these are classic postmodern tropes. Terry doesn’t fall into them, seeing the modern age with its achievements and devastations as a natural and inevitable step of cosmic-human evolution. For which we are not to blame, but which we are indeed called upon to include and transcend.

This is a unique opportunity in two ways: „In these times, if we have the opportunity to live extraordinarily meaningful lives, I feel we have an obligation to do so. If the measure of a human life is its chance to have significance that extends beyond itself, then we’ve hit the jackpot. We are alive at game time on the planet, when everything that we value is genuinely threatened, when it’s time for all hands on deck.“ (p. 60)

But what if the ship sinks, if we fail? This too would be a chance to become more than ever before: „Perhaps we will be able to help a new cycle of human innovation and evolution to be guided by love and wisdom. Perhaps, at the other extreme, we will bring wisdom and care to a planet and society in need of a great ‘hospice’ project, under difficult circumstances requiring our practice and courage. Either way, there will be dark moments, and very bright ones.“ (p. 346)

Yes, you read that right: hospice. No dreams of a postapocalyptic eco-idyll here. And this is where, for me, lies the special truth and worth of this book and its author, compared to common spiritual literature today. Let me close with a passage from his 2014 interview with Alex Howard for Conscious 2 TV: „Essentially everything that you love will be taken from you. And our happiness has to become radical. It’s not trying to win the game of life. There is no way to win the game of life. There is only a way to be true.“ Thank you, Terry, brother. Oliver Griebel M.A., born 1964 in Munich, Germany, has studied philosophy and translation. He is the author of “Der ganzheitliche Gott” (The Holist God) (2009).

Reflections on Enlivening Edge Community Conversations – August 2017: How is it That We Weave so Much Love into the Space?