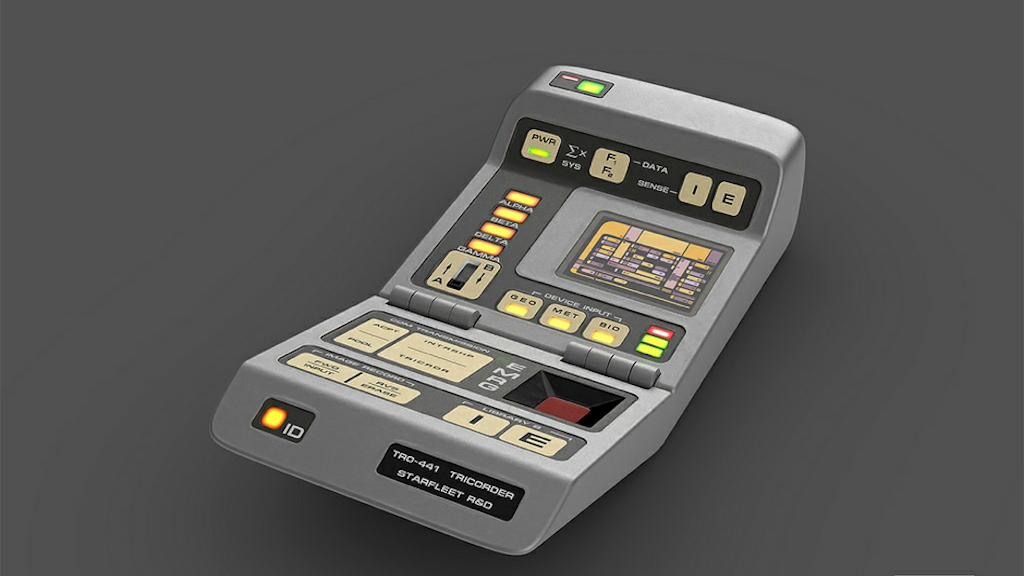 How do you transform an existing organisation?  On Page 137 of the illustrated Reinventing Organizations, author Frederic Laloux describes asking this question of Jean-Francois Zobrist, the CEO of FAVI, and receiving this pithy answer: Frederic translates the response as saying that if you are serious and resourceful, you will find a way. Maybe that is true. Frederic also says that every organisation, every journey is unique, and that is certainly true.

In this article I want to say that it is not the whole truth. There is no template and no cookie-cutter answer or pre-defined road-map, but there is map-making software. There are tools for this work, approaches which can be used to survey the landscape and support the journey, and which offer optional lenses through which to look at an organisation. And we need them. I am passionate about the transformation of existing organisations because they lock up the world’s current energy in a big way; if the planet is to shift more rapidly into sustainability, many of these organisations hold the keys. What if we can reap the benefits of shifting organizations even if not into 100% Teal? And what if there is a toolkit for assisting ANY organization to develop further into ways of operating that foster sustainability?

What if there were a way to create a clearer, richer definition of the starting point for any change? What if there were ways to reveal the pre-existing inhibitors to starting the change and the visible constraints to how much change is possible? What if you could identify the individuals who are feeling most trapped, diagnose more accurately what stages of development were present (or lacking,) and have a more finely-tuned perception of where to make the first move, and the next?

These tools exist and have existed for many years. They have been used in organisations which might not count as Teal exemplars and might not meet your definition of self-organisation, but they are nevertheless convention-breakers, and they are leaders in the world and in their industries, like Whole Foods Market and SouthWest Airlines.

Do these organizations really matter for sustainability?

If we are interested to transform the world of work and build a new world over the coming decades, large organisations will have to change.  Do you foresee that in ten years you will still get on a plane for business, holiday, or to attend the next Integral European Conference?  Do you foresee that you will still drive (or use) a car, own a washing machine, or eat bananas?

I wish to challenge a mind-set which would paint our future as filled with Google and Amazon, busy articulating the activity of a million startups and disruptors which have built sustainability and high-aspiration ethos into their values. That cannot be the whole picture because it takes a huge industry to build an Airbus. The motor that drives your washing machine is wound with copper, brought from the ground and refined in major industrial processes, just like the rare earth elements that are in the chips running the device you are now reading on. Sustainability means we take care of nature, not go back to it.

I assume that we also want our large societies and nations to work and I haven’t even mentioned the public sector yet. What kinds of transformations are needed in municipalities, universities, hospitals, and governmental administrations?   Living as we do with the danger of systemic collapse, is it sufficient to trust that large organizations, societies, nations, and all those public sectors will “figure it out”?

Even if they might, shouldn’t we instead be looking for the best, quickest, least painful and most effective way to proceed?  Why on earth would we not do that, if we could?

My purpose here is to let you know that we do have that option, and to tell you a little about where it comes from, what it is and how it works.

A toolkit for transformation The stages of consciousness worldview development as sketched out in Reinventing Organisations come from Integral Theory. In turn, as most Integralists know, there is a theory that came before Integral, which not only described the stages of development and laid out the I/WE and Interior-Exterior dimensions, but also built an extensive and detailed toolkit of how to work with them in the world and in organisations. That theory was developed more than 40 years ago by Prof. Clare W. Graves; it later became “Spiral Dynamics”. Graves’ work, extended and described by Don Beck and Chris Cowan, offers deep understanding of change dynamics, and is the source of the methods I am about to mention.

This is some of what the toolkit contains:

Organisational Transformation does not have to be hit-and-miss. The brief descriptions above are not enough to convey the potency and diagnostic capability on offer, but I hope I have given an indication of what is possible. An existing organisation has a great deal to deal with, and it is not surprising that the large ones in Frederic’s stories, like AES, FAVI and Morning Star, have taken many years to get where they are.

I have worked with systems and in large change programmes in some of the UK’s largest companies. One such organisation set itself the goal of becoming the No. 1 in its industry, as measured in four successive quarterly customer satisfaction surveys. It achieved this and became commercially dominant as a result, and it did so via major changes in both systems and culture. It also became a great place to work. The transformation I am describing took place a decade ago and took about two years. It is still the second largest in its sector, displaced only by the merger of two competitors.

Some organisations will “get to Teal” and some will not. It is 30 years since Rosabeth Moss Kanter wrote “When Giants Learn to Dance” and as she has said, “Companies used to be able to function with autocratic bosses; we don’t live in that world any more”.  While the Teal movement might be new, it has been a long time coming, and the Reinventing Organisations model of organisational improvement is not the only story, or the whole story. Nor do Teal approaches need to be limited to 100% Teal-aspiring organisations; we need to be able to support the emergence of every enterprise, starting where they are, and without prescribing an ultimate destination. Frederic has offered us a vision and some brilliant key approaches; to turn it into ”the way” or “the whole way” or “the only way” would be a huge mistake.

I am passionate that we learn how to support any organisation, every organisation, to reach its next stage of development. ITS next stage, not THE next stage. A rising tide can float all boats and there are so many already stranded, or in danger of becoming so.

I teach Spiral Dynamics and promote its toolkits because all parts of the system need increased degrees of freedom and greater readiness for sustainability.

I know of no other approach that applies such a holistic, incisive, organic, and comprehensive approach to organisational change, no other intrinsically integral all-quadrant view of how to meet them where they are and bring out the possibilities in the system.

“Demerdez-vous” sounds, to say the least, smelly. I don’t doubt that we need to get our hands dirty at times, or be direct and uncompromising when that is demanded. And I also don’t want to make it a way of life; why not avoid the brown stuff in the first place?

I also have a conviction that organisations seeking purposeful futures and looking at the possibilities of emergence will wish to know that they can start from where they are and progress without destroying their existing business, in ways that respect their intelligence and allow them their own pace. So let’s keep the vision of the next stage without making Teal too much of a defined “thing”—an “is you is or is you ain’t” binary choice.

It is possible for us to work with existing organisations, using our next-stage mind-sets if we bring flexibility of approach, allowance of what is, some map-making algorithms, some insight-generating tools, and an attitude of curiosity.  What might be possible then?

There are trainings in London in these methodologies in the coming year. For details please click the images below Jon Freeman is a strategic thinker and consultant specializing in systemic organizational redesign in support of conscious, values-led and purpose-driven culture change. He is also a Spiral Dynamics trainer and practitioner, and author of Reinventing Capitalism: How we broke money and how we fix it, from inside and out. Reach him at [email protected]